Back to All Press

Another Roll of the Dice

ANOTHER ROLL OF THE DICE

Solana Beach, Calif. – North Coast Repertory Theatre has extended through August 11th its highly successful World Premiere of ANOTHER ROLL OF THE DICE, a rollicking musical with book by Mark Saltzman, reuniting the talents of songwriter Frank Loesser and author Damon Runyon, creators of the legendary Guys and Dolls. In Dice, three classic Runyon stories are intertwined with hits from the Loesser songbook, including “Heart and Soul,” “I Hear Music,” “Two Sleepy People,” and “Let’s Get Lost,” performed by iconic Damon Runyon gangland characters.


Audiences who may be familiar with Nathan Detroit and Miss Adelaide from “Guys and Dolls” are delighting in meeting some of their colleagues-in-crime from Runyonland: Joey Uptown, Baseball Hattie, Tobias the Terrible, nightclub songbird Georgia St George and the much-in-demand safecracker, Touch Feely.

Larry Sousa directs Lance Carter,* Sarah Errington,* Elliot Lazar, Jason Maddy,* Allison Spratt Pearce,* and Darrick Penny* in ANOTHER ROLL OF THE DICE. The design team includes Marty Burnett (Scenic Design), Matthew Novotny (Lighting), Aaron Rumley (Sound Design/Projections), Elisa Benzoni (Costumes), and Phillip Korth (Props). Cindy Rumley* is the stage manager. (*The actor or stage manager appears through the courtesy of Actors’ Equity Association, the union of professional actors and stage managers in the United States).
ANOTHER ROLL OF THE DICE opened July 10th. There will be a special talkback on Friday, July 19, with the cast and artistic director. It will play Wednesdays at 7pm, Thursdays through Saturdays at 8pm, Saturday and Sunday matinees at 2pm with Sundays at 7pm and a Wednesday matinee on July 31 at 2pm. Extended through August 11, 2019 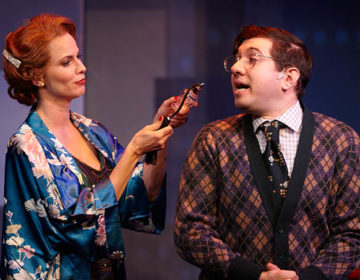 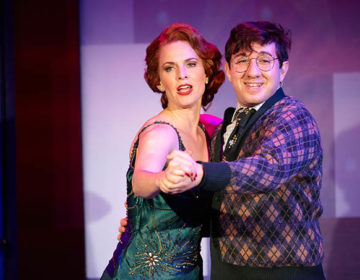 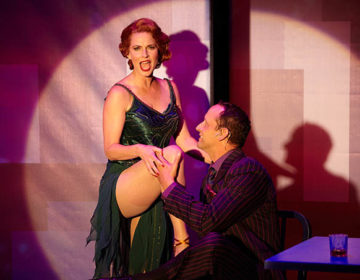 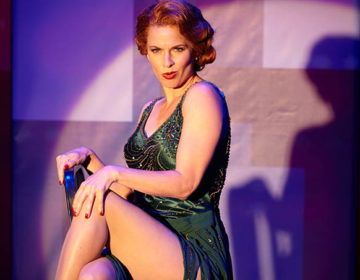 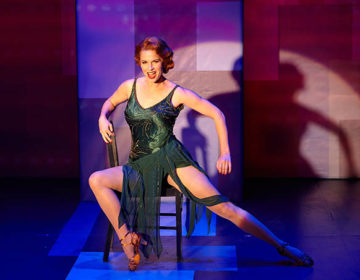 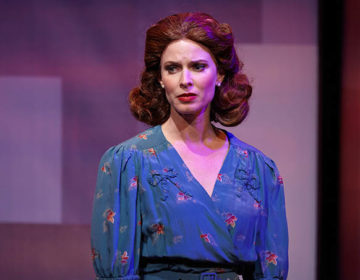 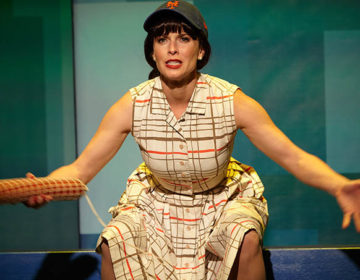 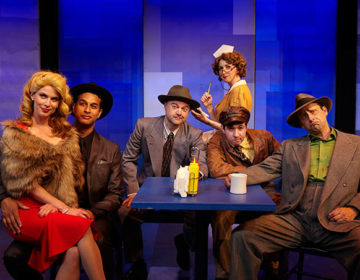 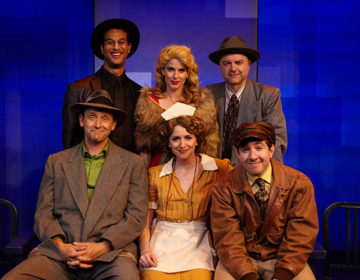 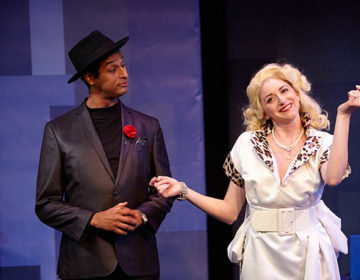 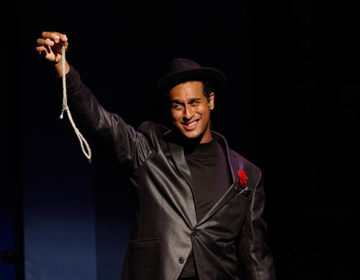 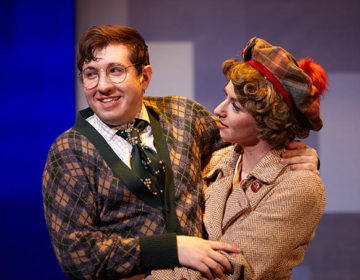 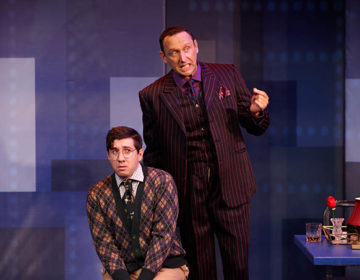 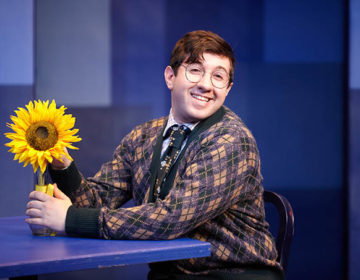 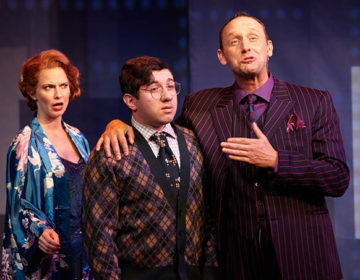 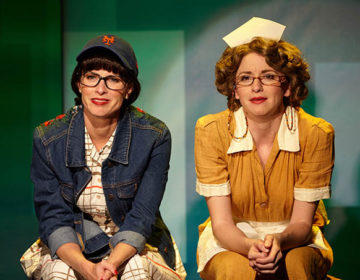 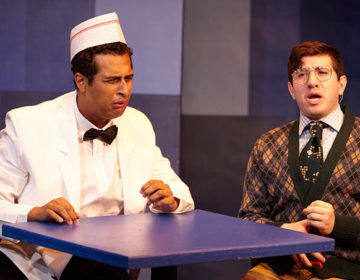 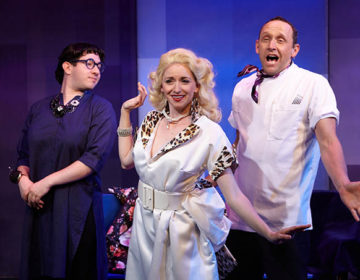 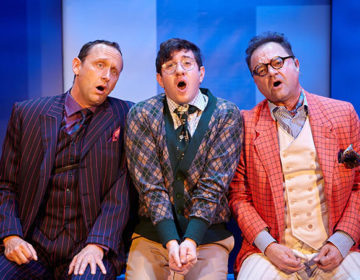 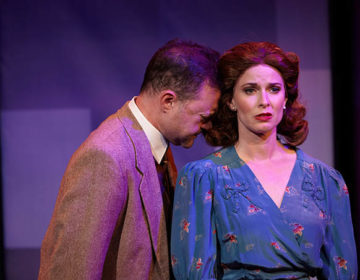 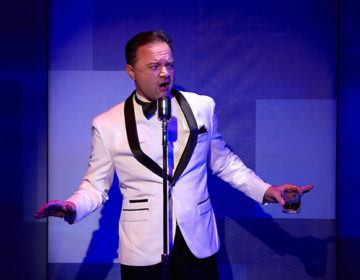 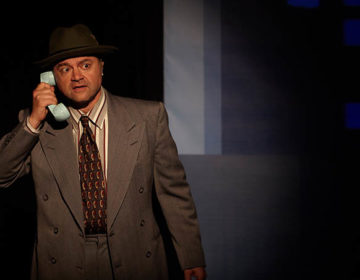 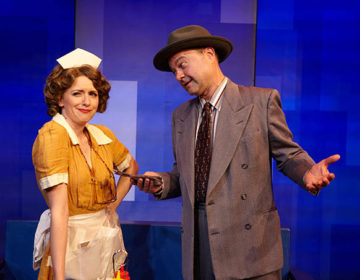 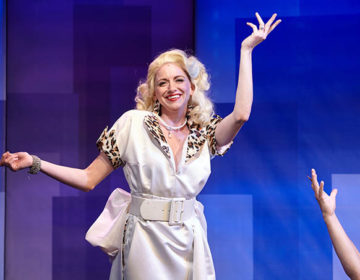 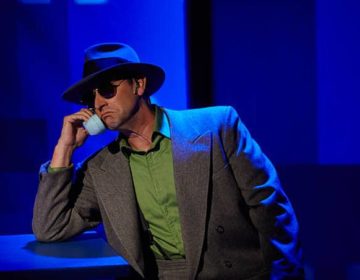