Solana Beach, Calif. – In an era where truth and values are being hotly debated, TRYING presents an intriguing snapshot of American history. The story is based on playwright Joanna McClelland Glass’s experience as an assistant to famed Attorney General and Chief Judge at Nuremberg, Francis Biddle, during the final year of his life. Audiences are treated to a highly literate, affecting portrayal of two wildly different personalities struggling to understand each other. Told with great humor, compassion and insight, this is a compelling and deeply satisfying piece of theatre.

Joanna McClelland Glass (Playwright) was born in Saskatoon, Saskatchewan.  Her plays include Canadian Gothic and American Modern, Artichoke, To Grandmother’s House We Go, Yesteryear, If We Are Women, and Mrs. Dexter and Her Daily. Play Memory, directed by Harold Prince, was produced on Broadway in 1984.  It won a Tony Award nomination that year. Trying was first presented by Victory Gardens Theatre in Chicago in 2004, starring Fritz Weaver.  It won Chicago’s Jefferson Award for Best New Play. It was then produced in New York City at The Promenade Theatre, in 2004-2005.  In 2016 a radio version of the play was produced for the B.B.C, London. The premiere of Palmer Park was at the Stratford Festival in Stratford, Ontario, 2008.

JAMES SUTORIUS* (Francis Biddle) was last seen in North Coast Rep’s production of The Sunshine Boys.He won the San Diego Theatre Critics Award for his title-role performance in North Coast Rep’s staging of The Father. Broadway: The Farnsworth Invention, Conversations with My Father, The Changing Room, Hamlet. Off Broadway: Sexual Perversity in Chicago. Other Theatre credits include: Who’s Afraid of Virginia Woolf? (Best Actor Award), Lincolnesque (Best Featured Actor Award), The Price, The Savannah Disputation (The Old Globe), Glengarry Glen Ross (Nominated Best Featured Actor Award, La Jolla Playhouse), Antaeus: Jaques in As You Like it, Hedda Gabler, Henry IV, Part One, The Crucible, Macbeth, The Seagull, The Autumn Garden and Classics Fest Project, A Delicate Balance and Wrecks. Regionally: The Crucible, Other Desert Cities, The Merchant of Venice, Hamlet, Uncle Vanya, The Price, A Perfect Wedding, A Man for All Seasons, Anthony and Cleopatra, A Christmas Carol. Film/TV: refer to IMDb for more details.

EMILY GOSS (Sarah Schorr) received her B.A. in Theatre from the University of Southern California and M.A. in Classical Acting from the London Academy of Music and Dramatic Art. She’s a proud company member of Antaeus Theatre Company. Los Angeles. Theatre credits include The Cripple of Inishmaan (Anteaus), The 39 Steps (Malibu Playhouse), A Tale of Two Cities (A Noise Within), Ah, Wilderness! (A Noise Within), Vanya, Sonia, Masha, and Spike (I.C.T. Long Beach), and Stupid F*cking Bird (Boston Court). Television credits include guest stars on “L.A.’s Finest,” “Criminal Minds,” “Castle,” and “Future Man.”

AARON RUMLEY (Cinematographer/Editor) has worked on over 120 shows at North Coast Rep, over 50 as a stage manager, over 20 as a designer.

ELISA BENZONI (Costume Design) is thrilled to be working on her fourth season at North Coast Rep including numerous Craig Noel nominated productions. Elisa has also worked on over a hundred productions across Southern California with theatres such as The Old Globe, La Jolla Playhouse, Geffen Playhouse, South Coast Repertory Theatre, Laguna Playhouse, San Diego Repertory Theatre, Diversionary Theatre and New Village Arts. Being Italian born, Elisa has also had the opportunity to work and perfect her craft in Europe. Elisa holds a costume design M.F.A. from UCSD where she currently is an adjunct professor. www.elisabenzoni.com

North Coast Repertory Theatre, under the artistic leadership of David Ellenstein since 2003, is a professional Equity theatre founded in 1982 by Olive and Tom Blakistone. Currently celebrating its 39th season, North Coast Rep has received critical acclaim from media and audiences alike and has evolved into one of the area’s leading performing arts organizations. North Coast Rep prides itself on employing the majority of its actors from Actors’ Equity Association for its high quality, award-winning productions, and staging works by established and emerging playwrights. Throughout its history, North Coast Rep has created a platform where artists and audiences thrive through the intimacy of live theatre, recognizing the power of theatre to challenge complacency, revitalize the imagination, nurture the unexpected, and embrace the variety and diversity in our lives. 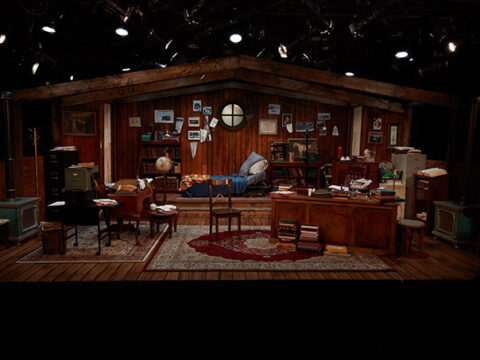 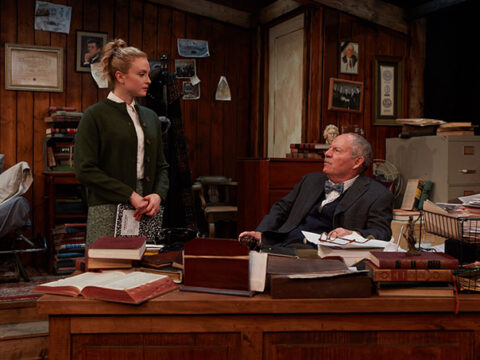 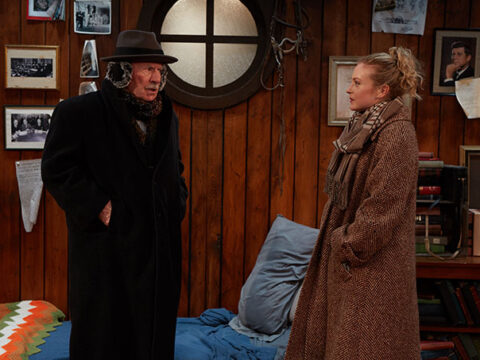 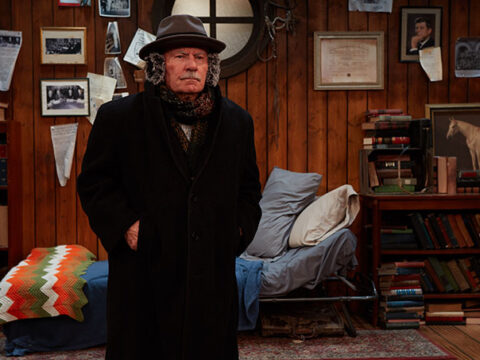 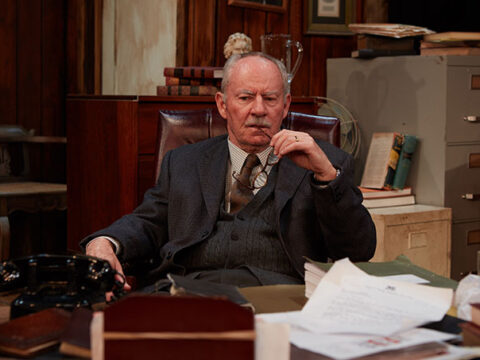 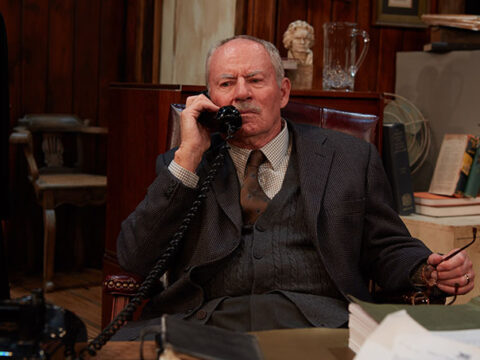 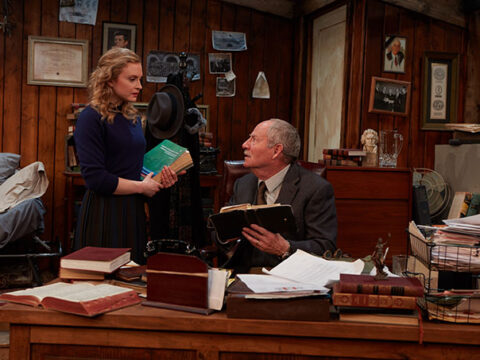 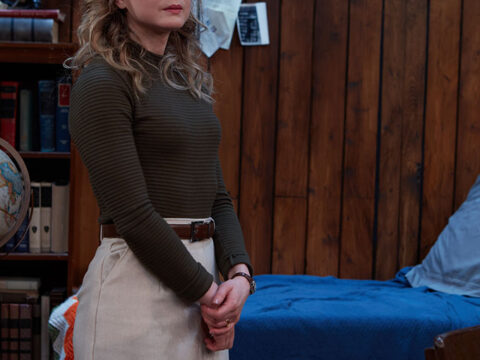 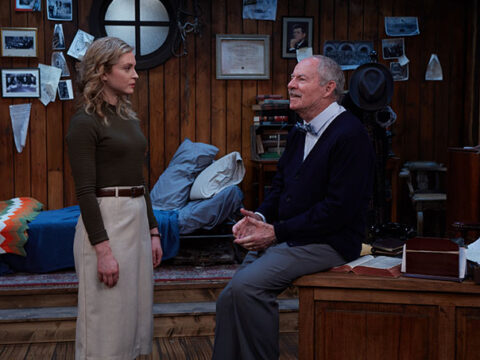 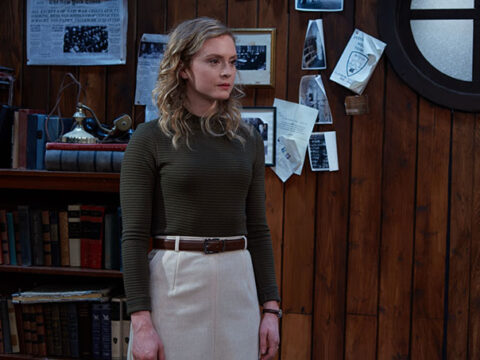 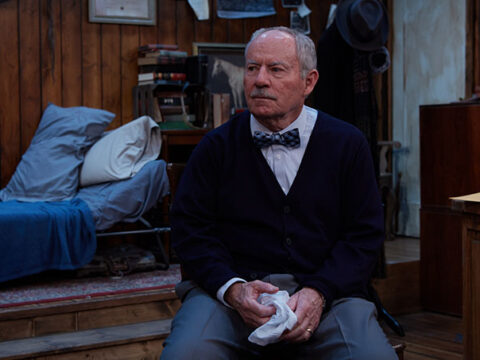 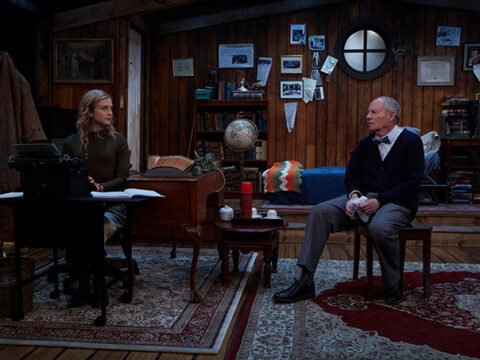 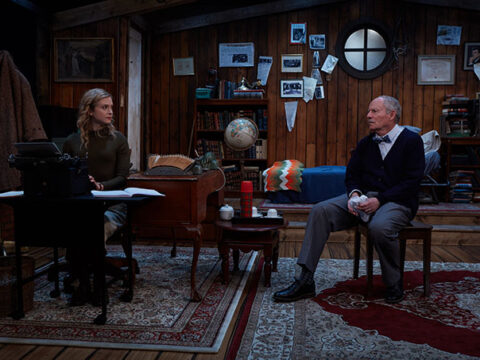 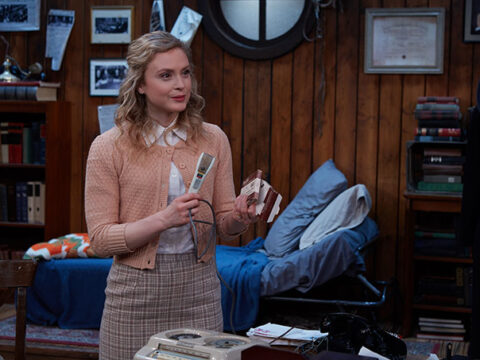 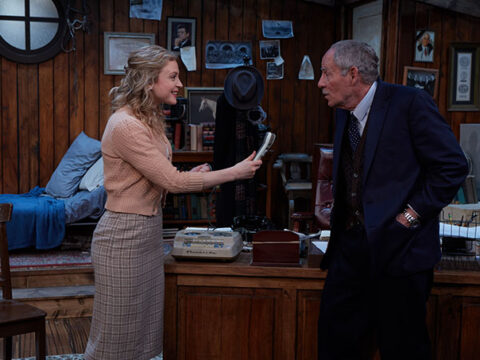 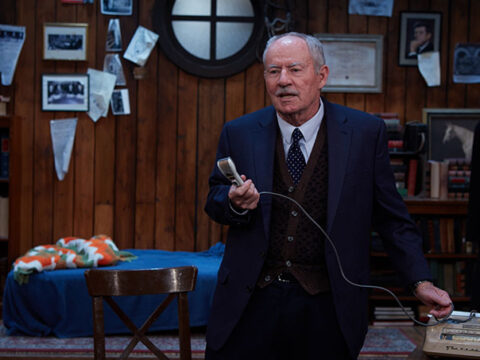 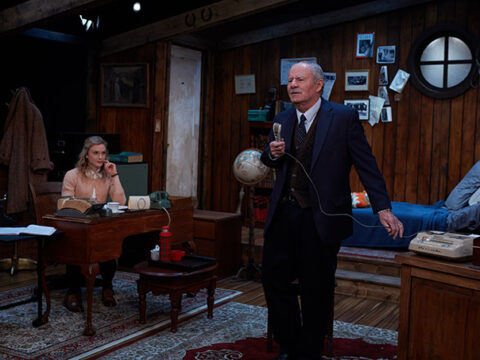 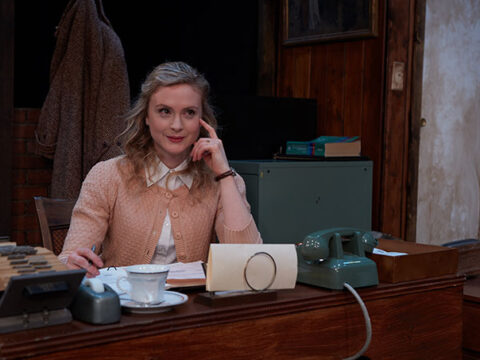 All photos courtesy of Aaron Rumley