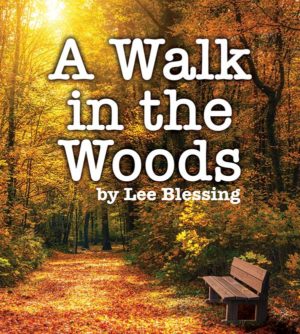 With world tensions escalating, Lee Blessing’s play, A WALK IN THE WOODS, is especially relevant today. In the midst of the Cold War, a U.S. and Soviet arms negotiators agree to meet informally. Their revealing and absorbing conversations, laced with humor, evolve through debate and discord, exploring unexpected and uncharted territory. For those yearning for a more enlightened world, this play gives us much to think about.