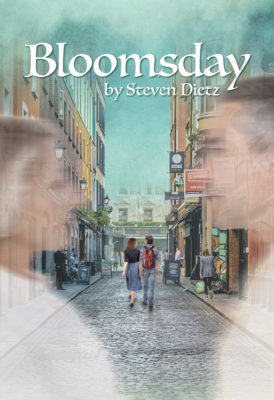 If you’ve ever wished you could go back and have a second chance at a decision you made back in your 20s, this winsome tale will simmer in your mind long after the play ends. Steven Dietz’s lyrical new Irish love story, set amidst tourists exploring the pubs and streets of James Joyce’s “Ulysses,” transports us into a compassionate world of history, humor and heartache. Filled with humor, this emotional story captures the intensity of experiences that pass by fleetingly as an older couple retraces their steps to discover their younger selves. BLOOMSDAY gives us a funny, touching and stark look at what it is to be in love no matter what stage of life you’re in. 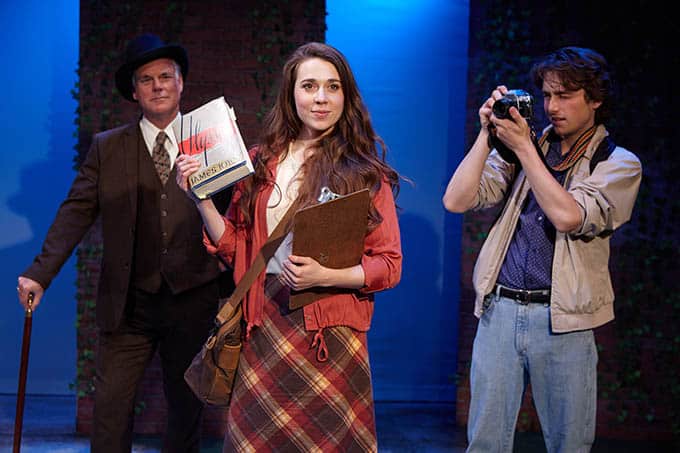 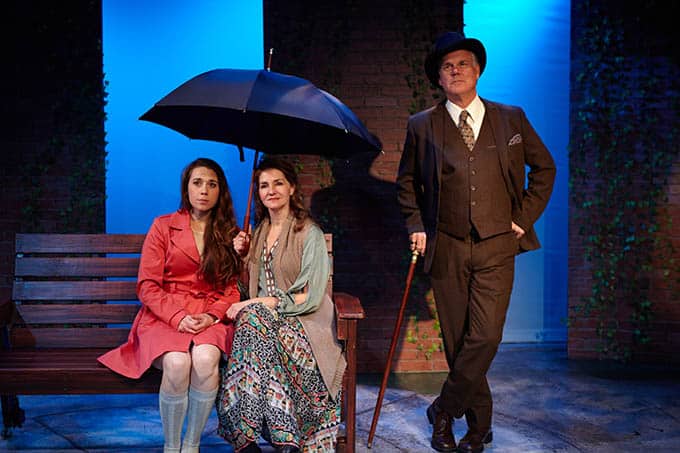 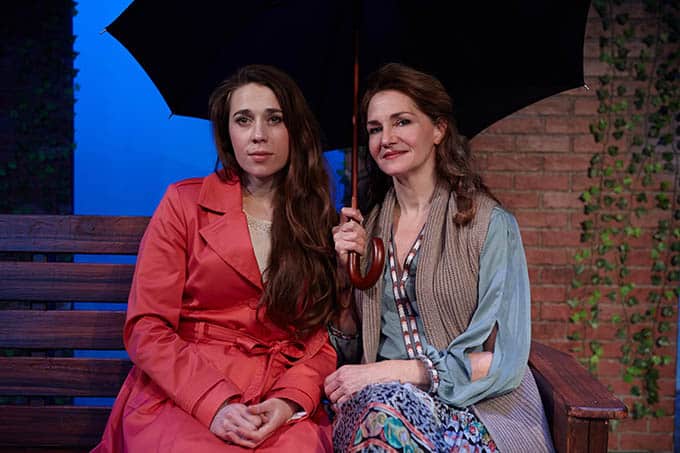 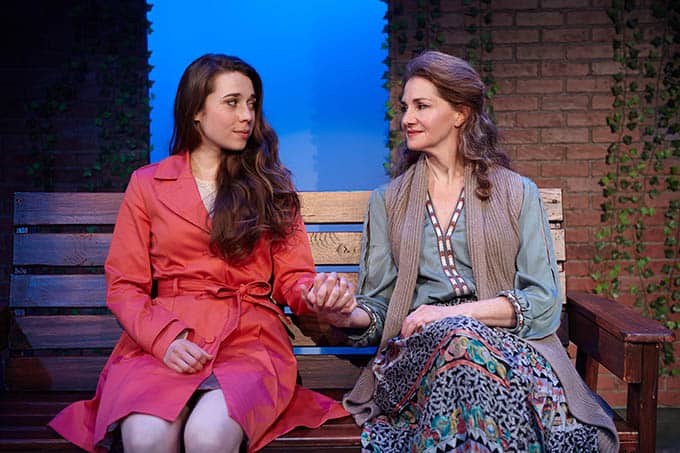 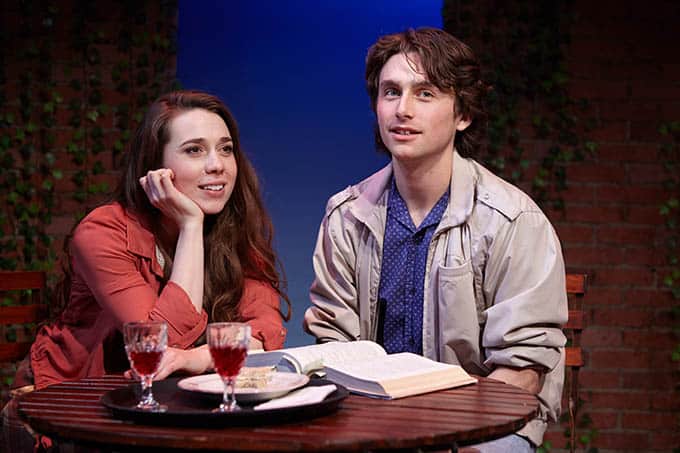 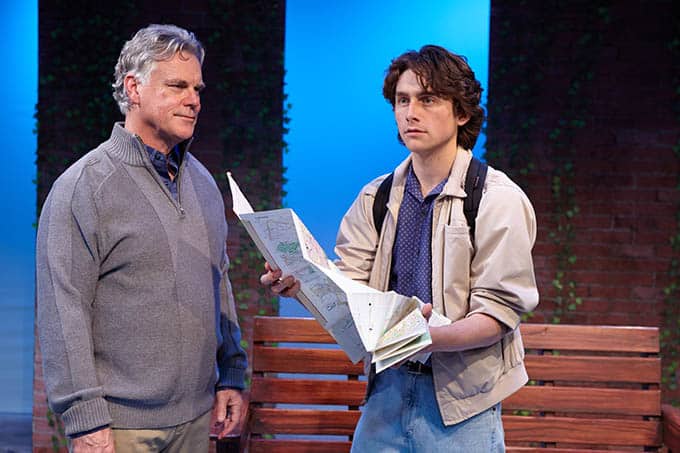 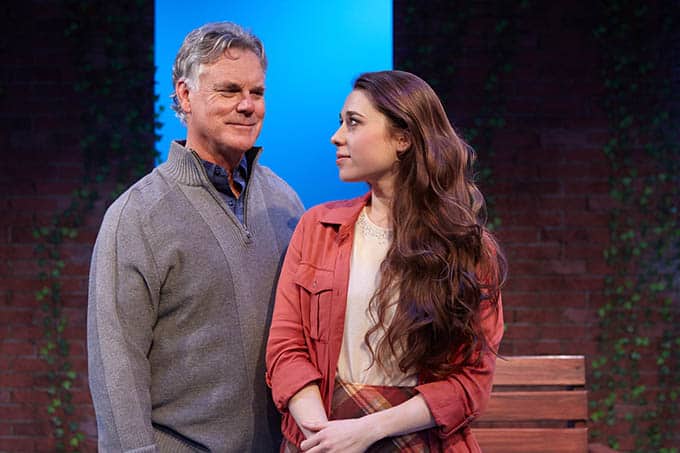 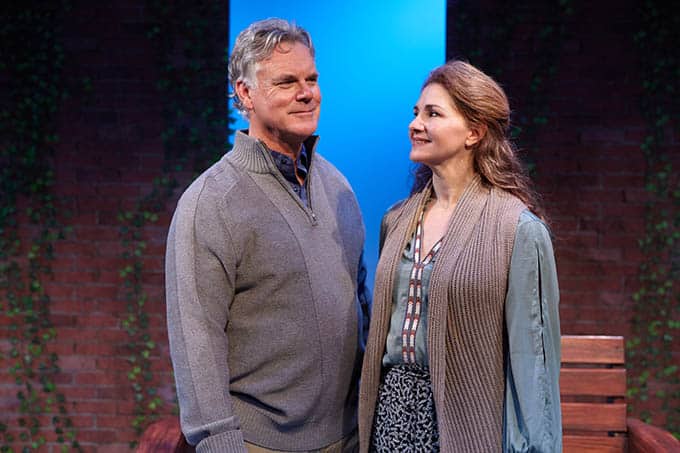 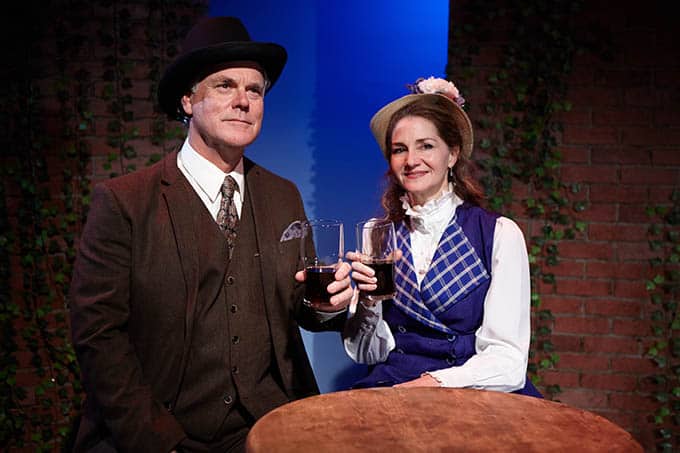 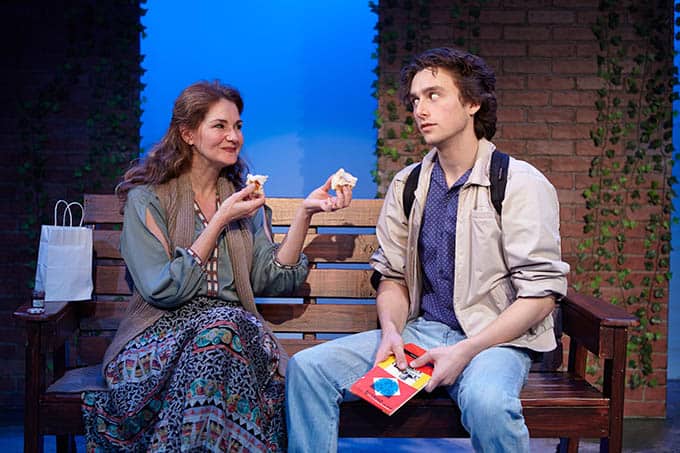 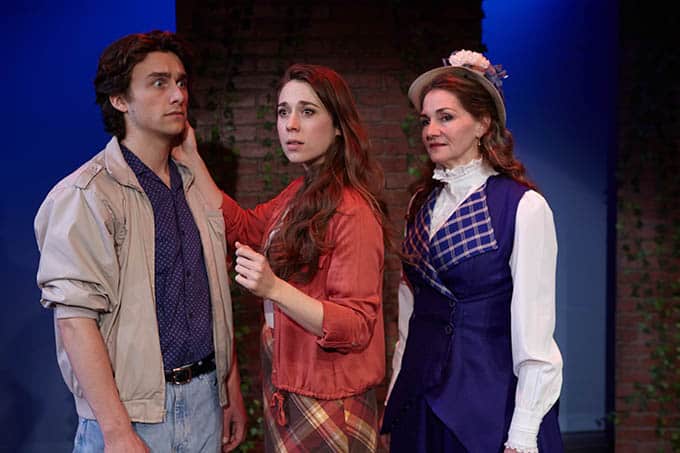 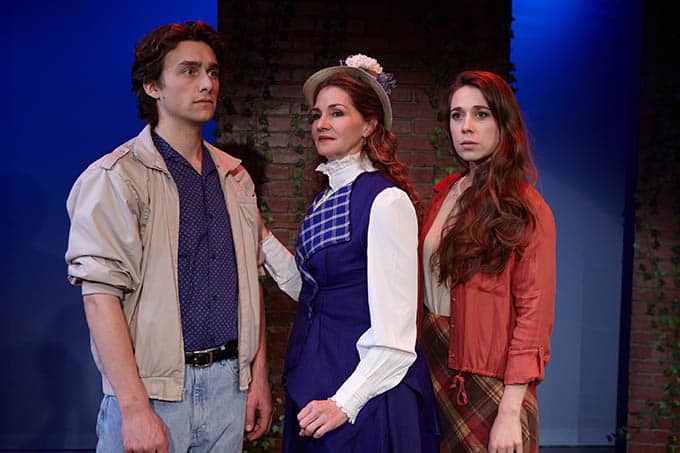 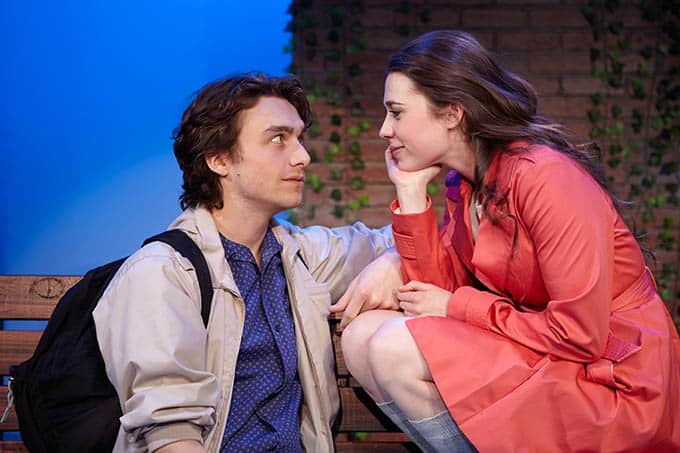 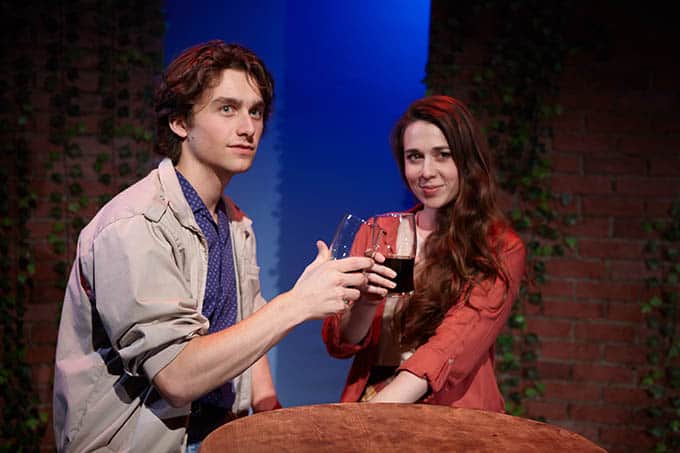 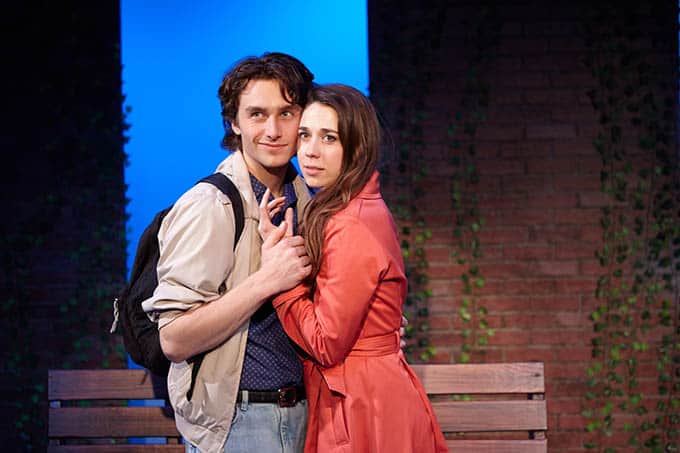 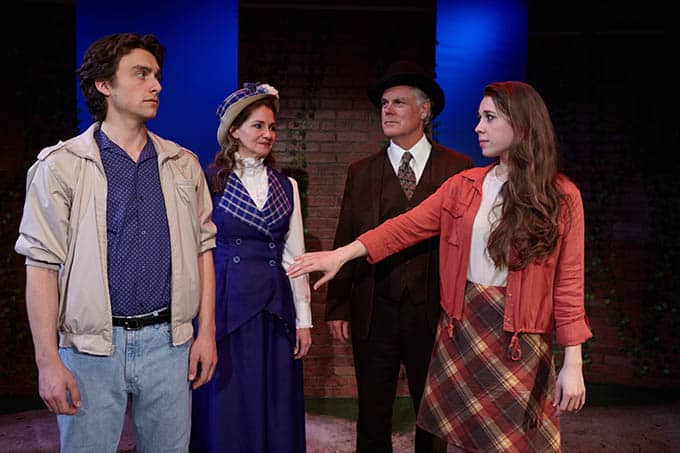 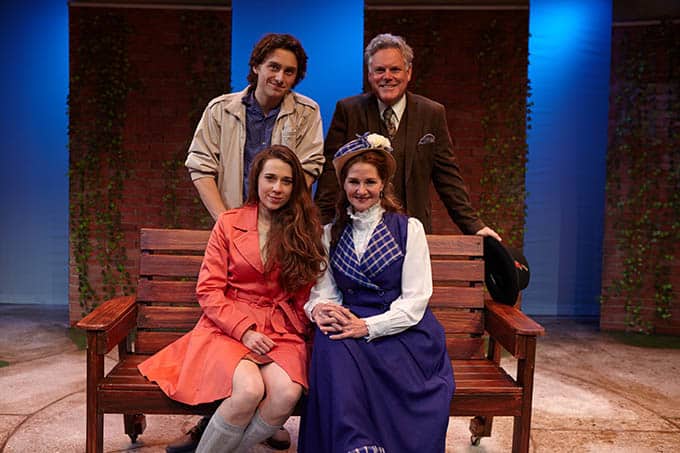