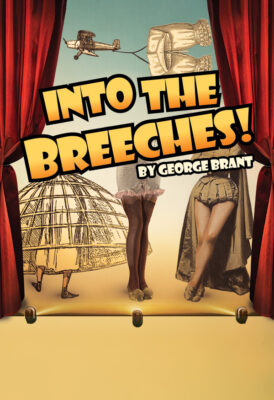 That time-honored adage, “The Show Must Go On,” takes on new meaning in this endearing and moving comedy set at a small American playhouse in 1942. With the actors and director off at war, a group of passionate women face the daunting challenge of preserving the theatre’s reputation for mounting outstanding Shakespearean productions. Crammed with laughs and an abundance of visual humor, their fierce determination and unbridled enthusiasm will have audiences cheering as they prove that art and community triumph, even in times of peril.

What the Critics Say 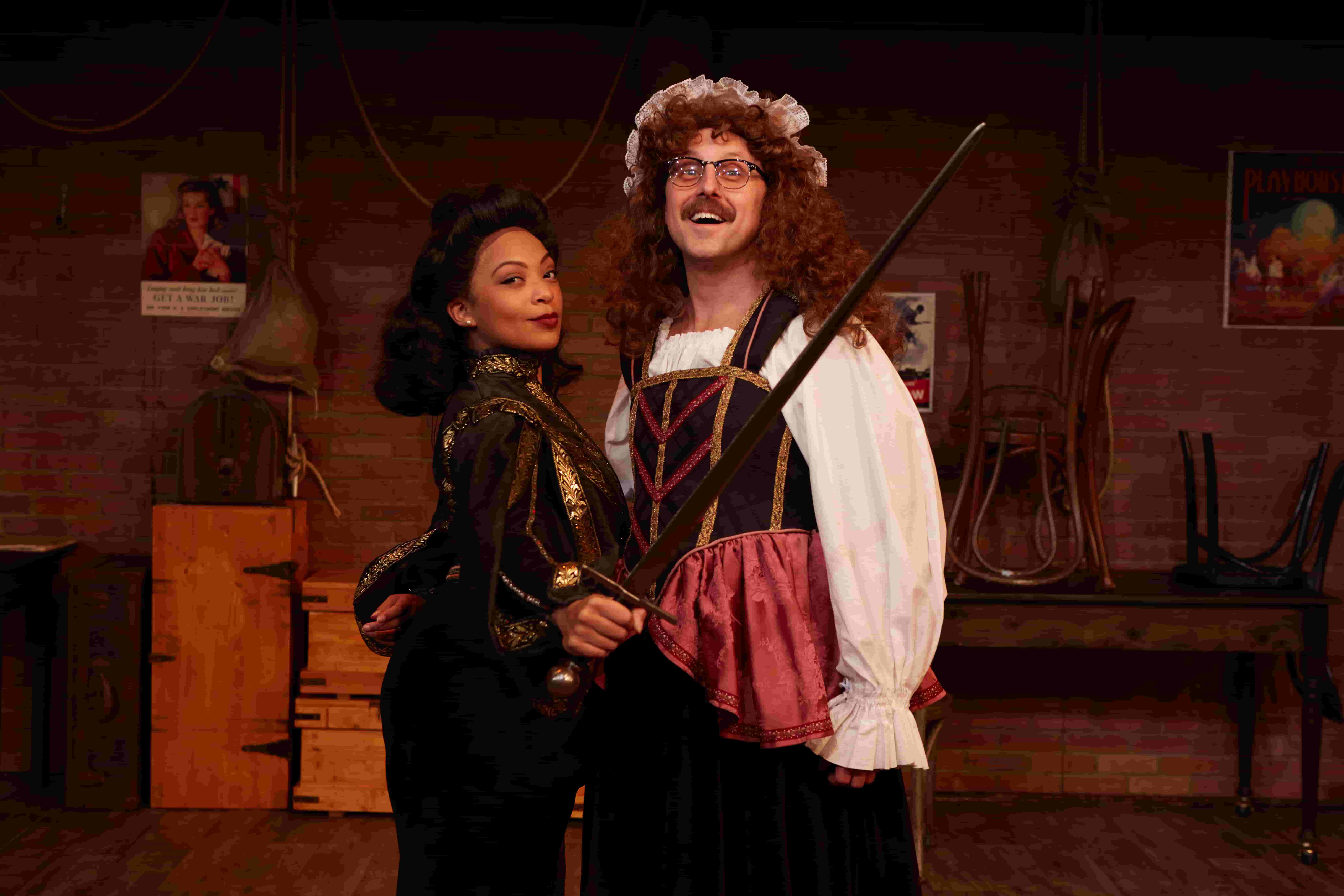 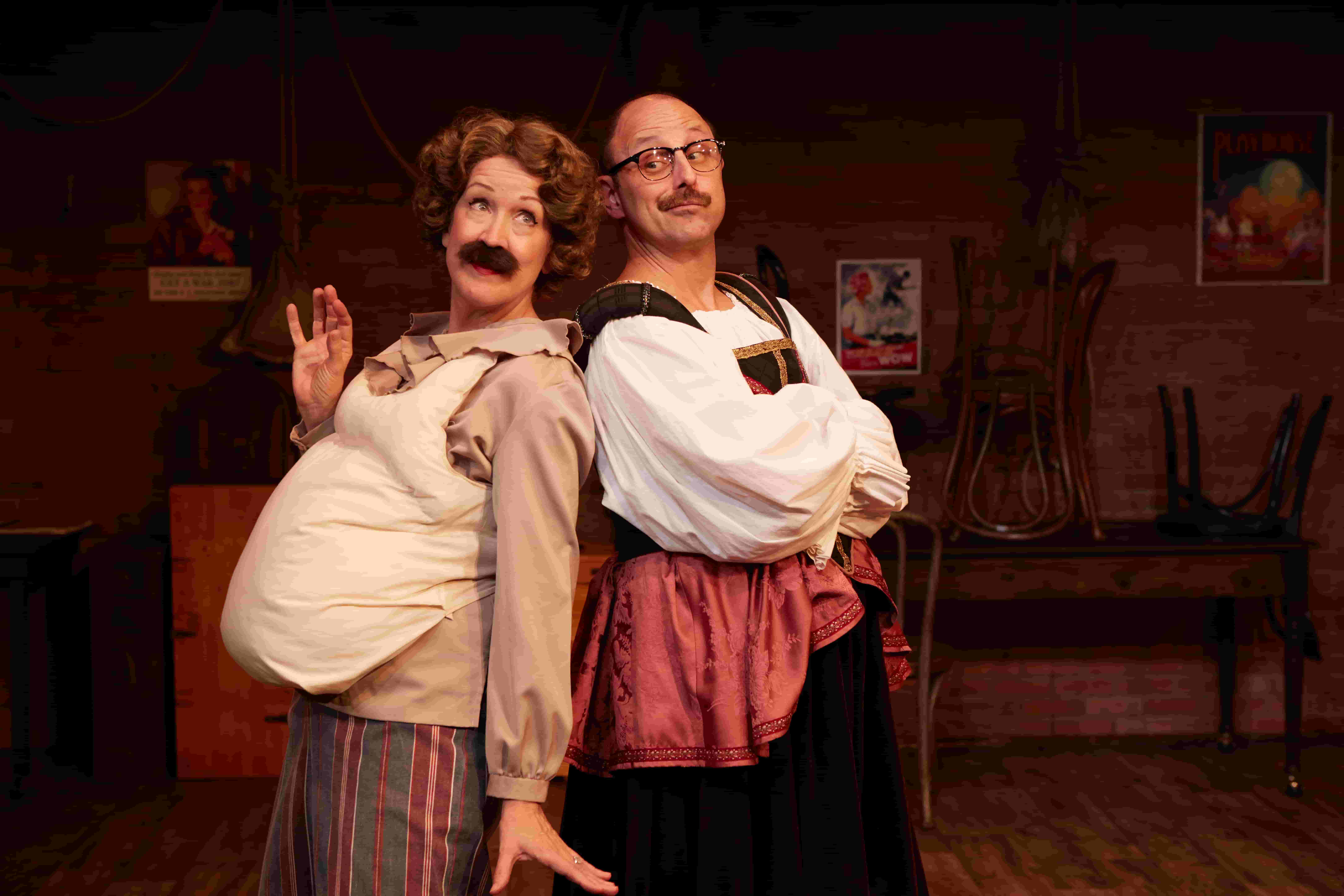 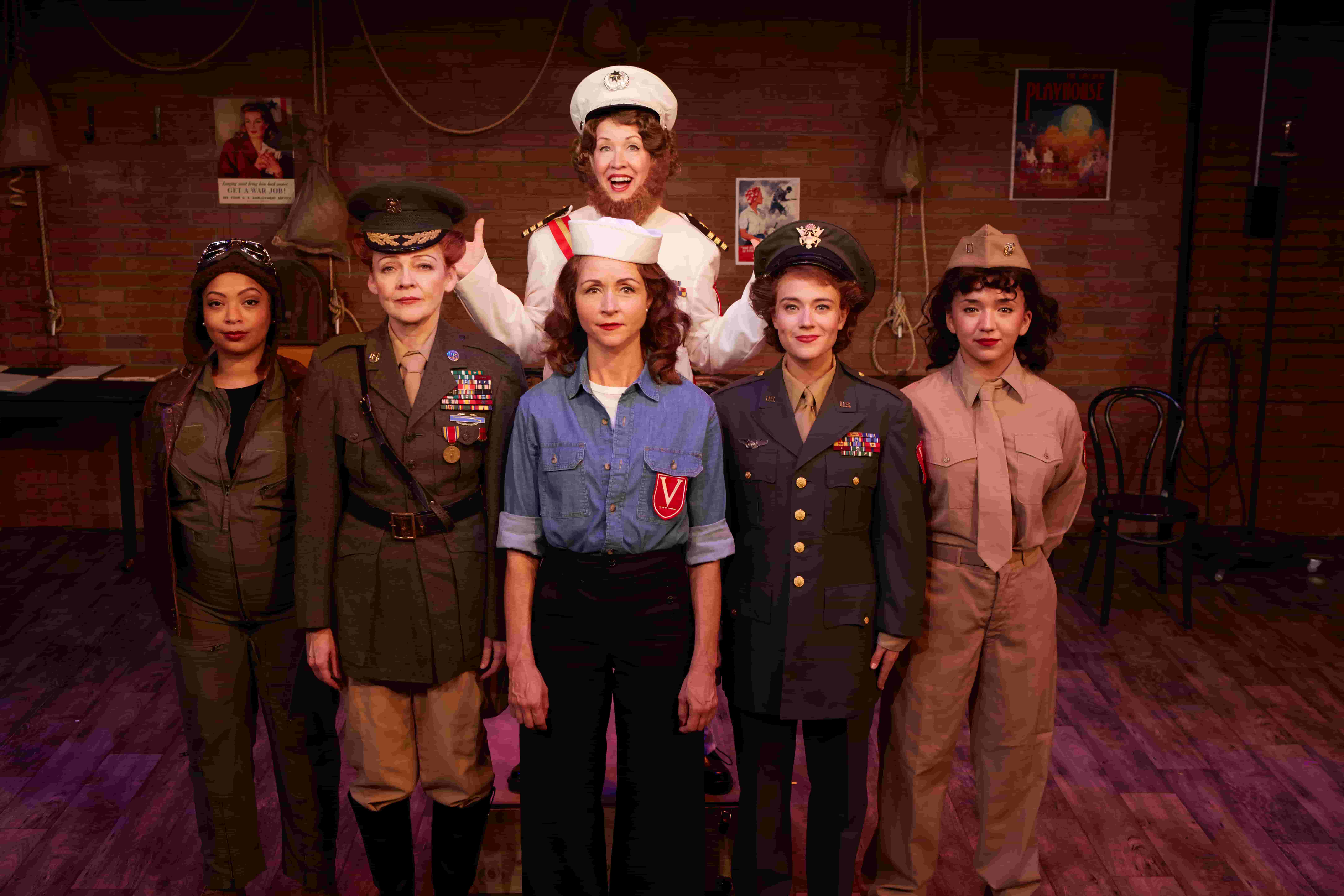 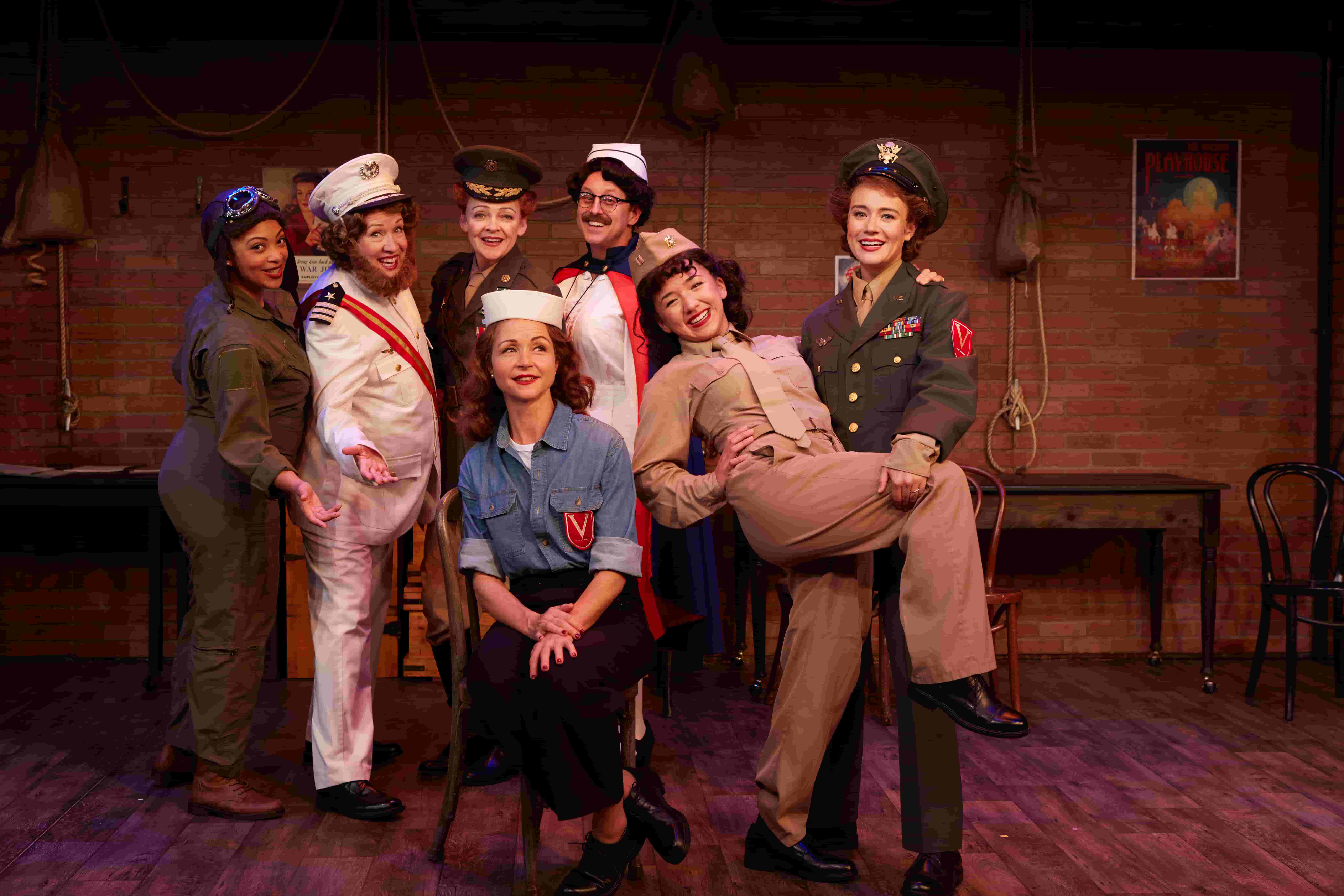 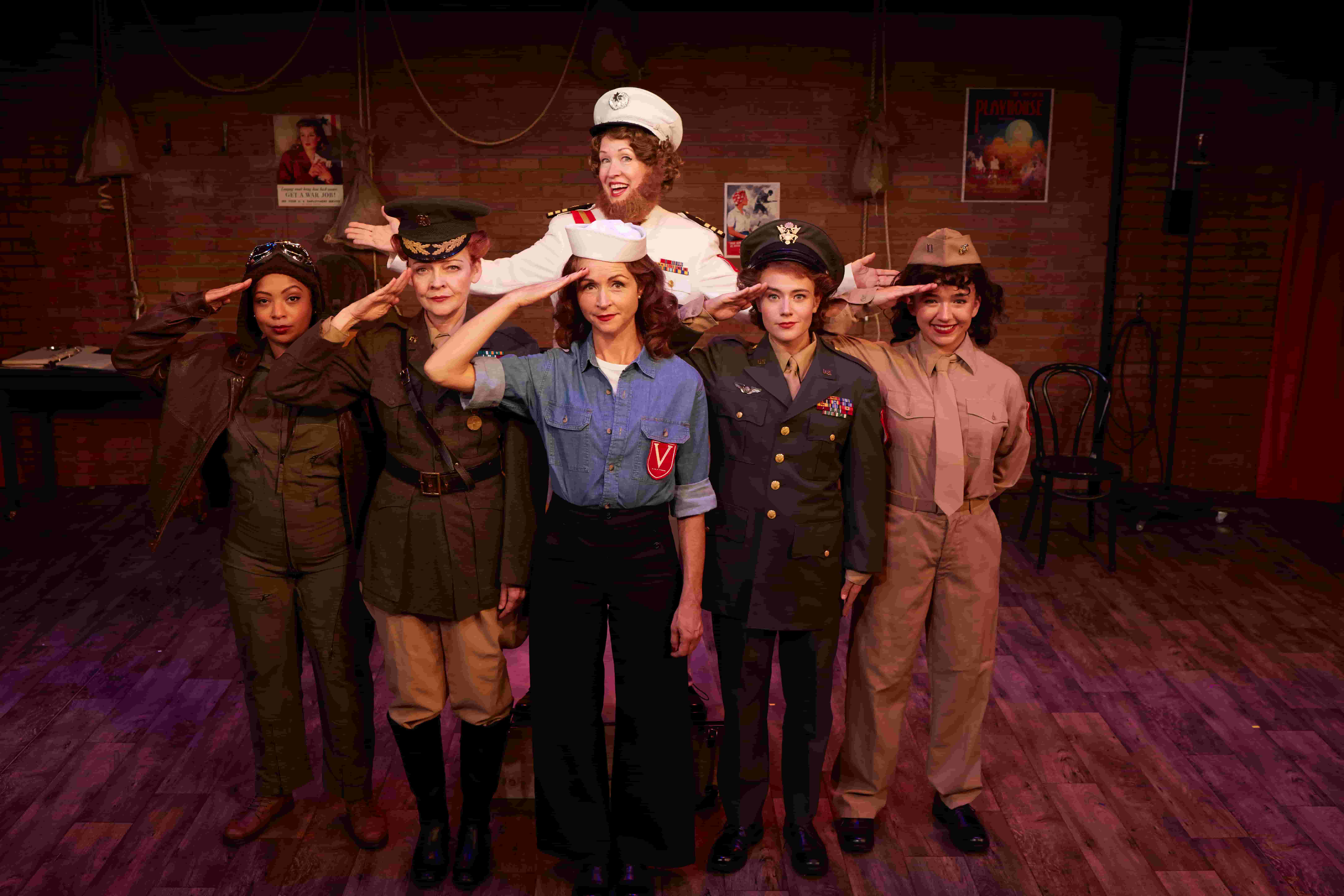 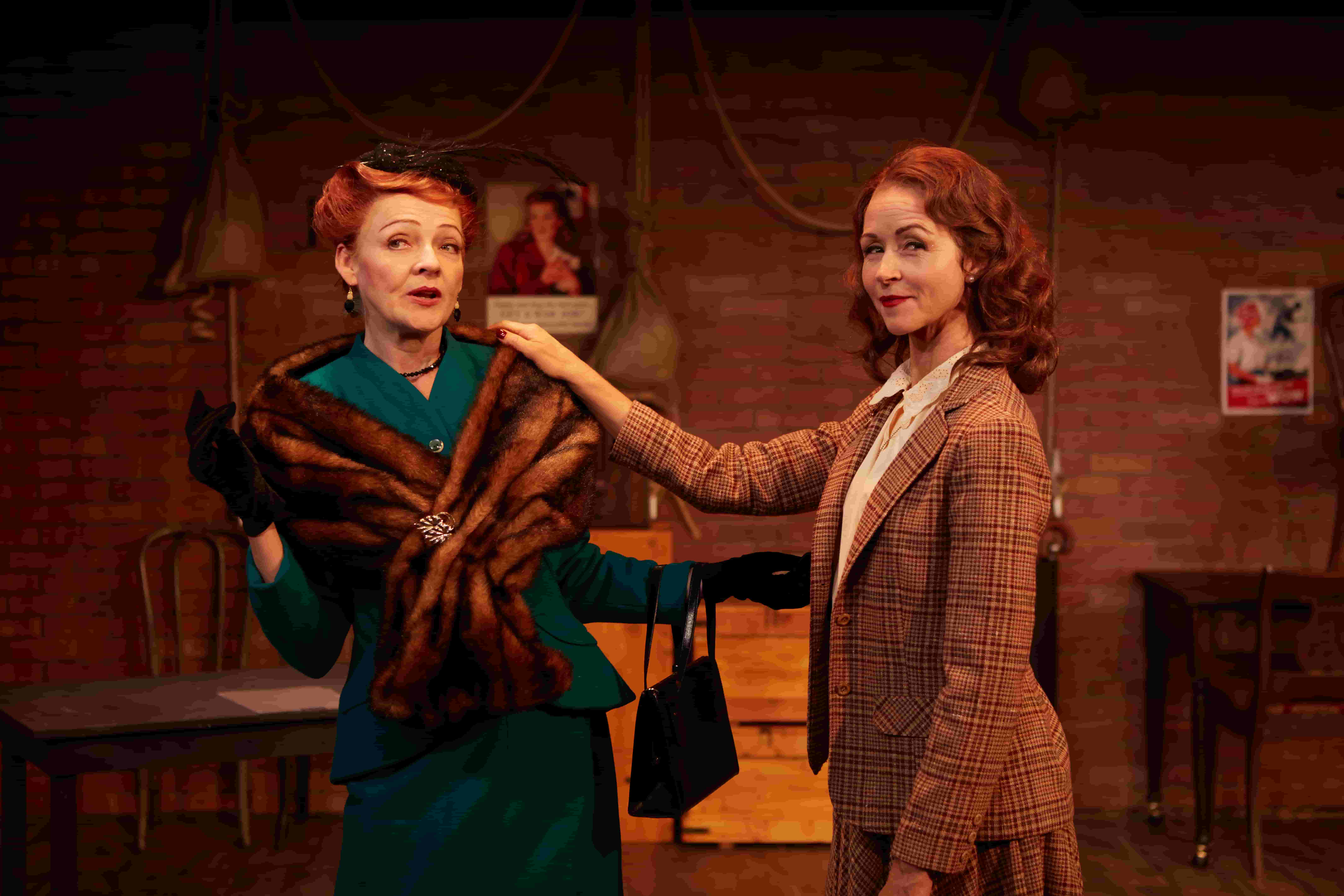 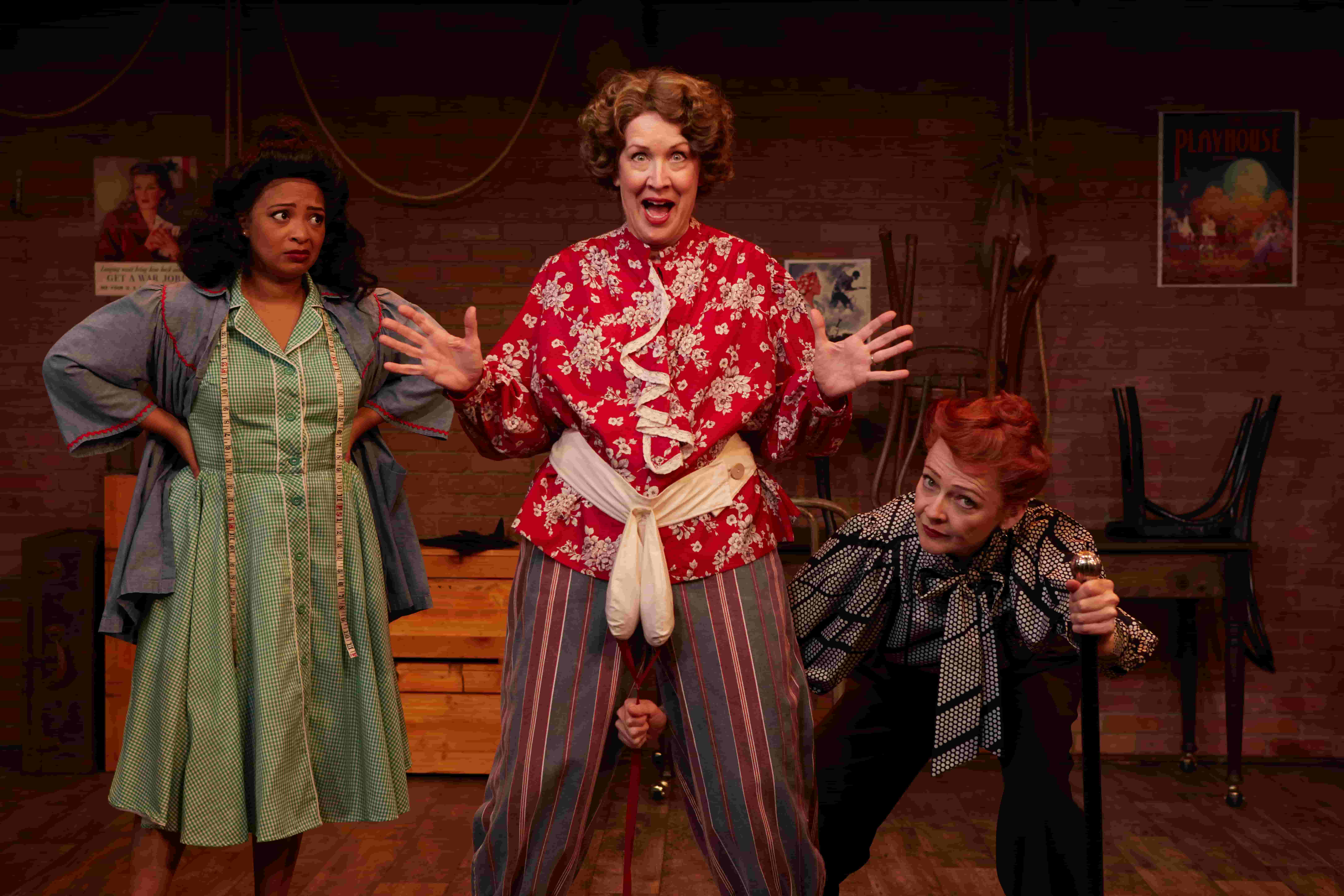 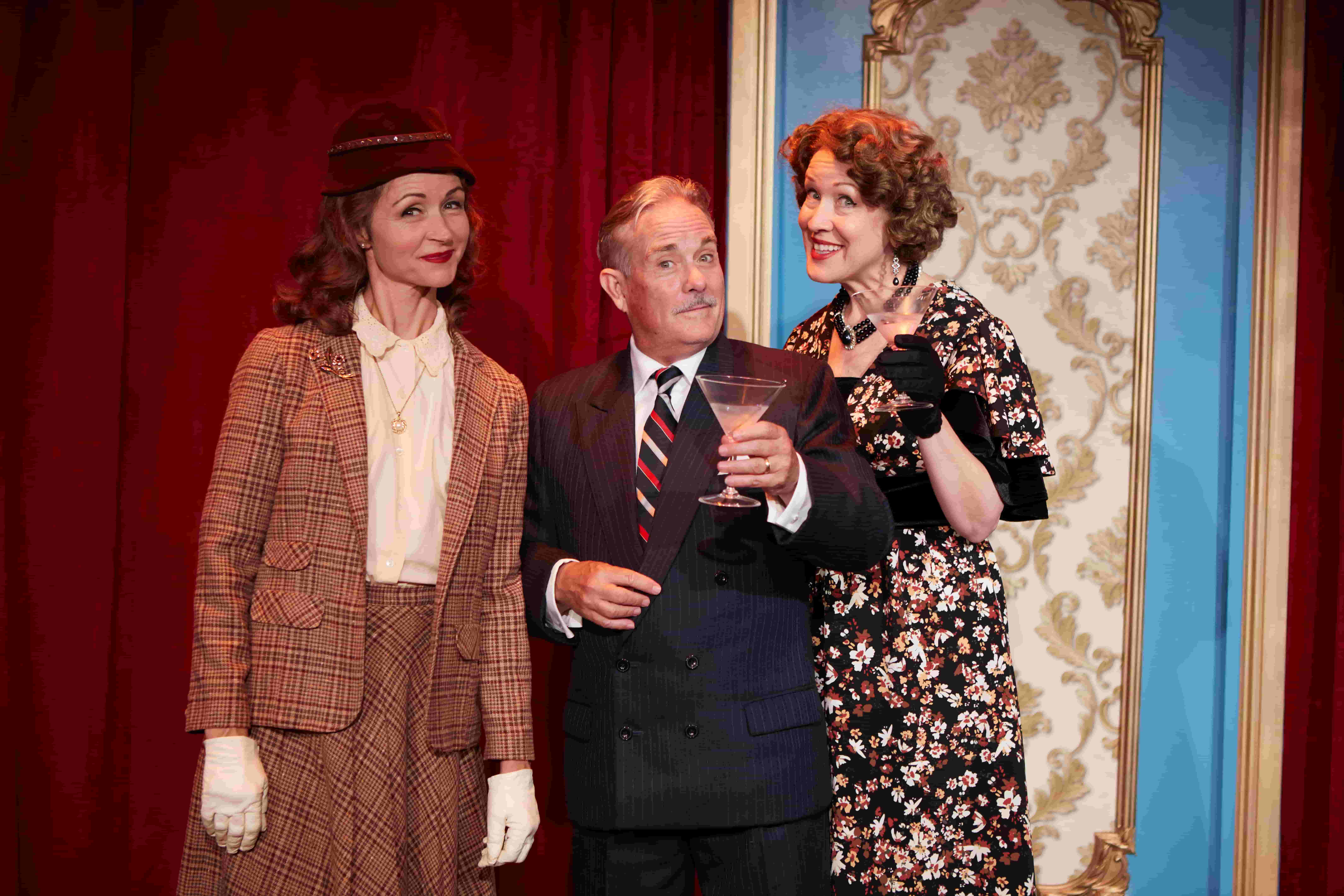