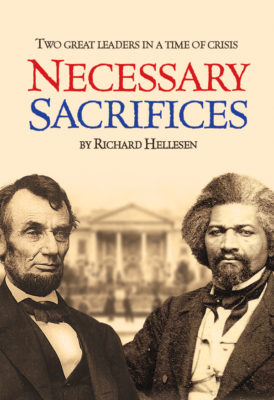 Based on the two documented meetings between Abraham Lincoln and Frederick Douglass at the height of the Civil War, Necessary Sacrifices reveals the anguish and emotions of these two leaders as they grapple with war, peace, politics and moral courage. Originally commissioned by Ford’s Theatre in Washington, D. C., North Coast Rep’s West Coast premiere puts audiences squarely in the room where history happened. With its strong echoes of today’s political landscape, this riveting drama will captivate history buffs and theatre-lovers alike.

What The Critic's Are Saying 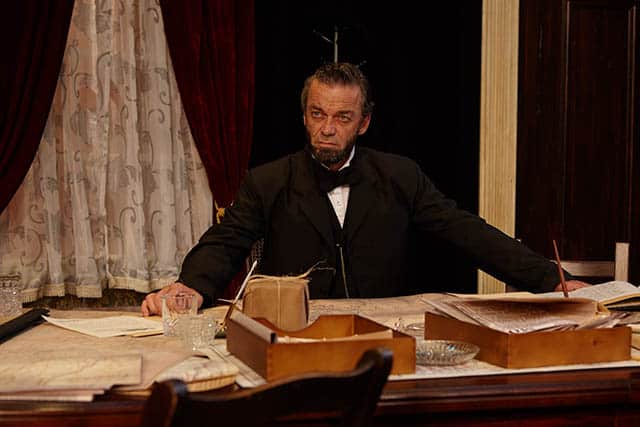 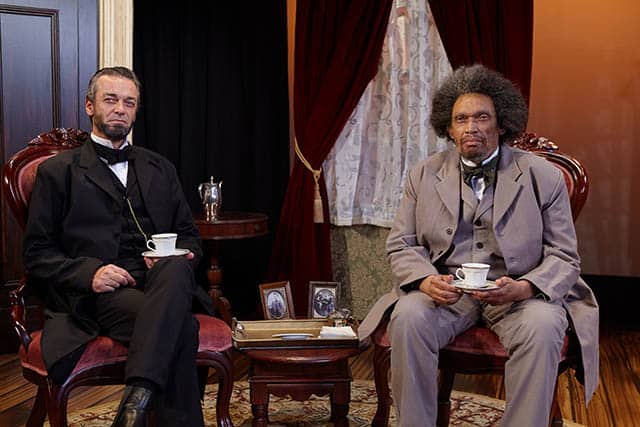 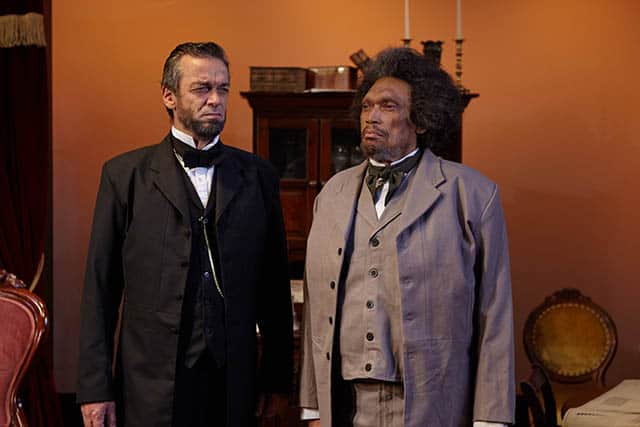 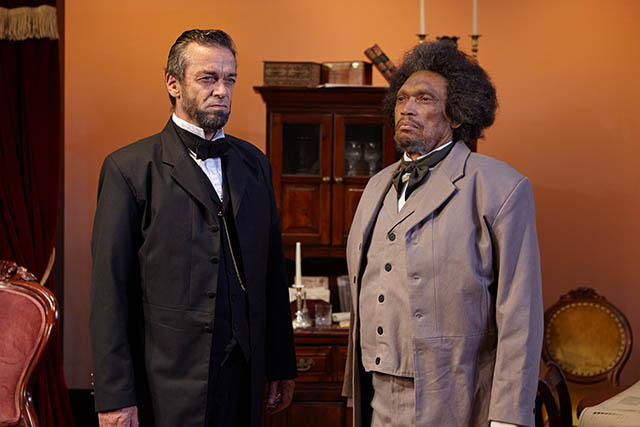 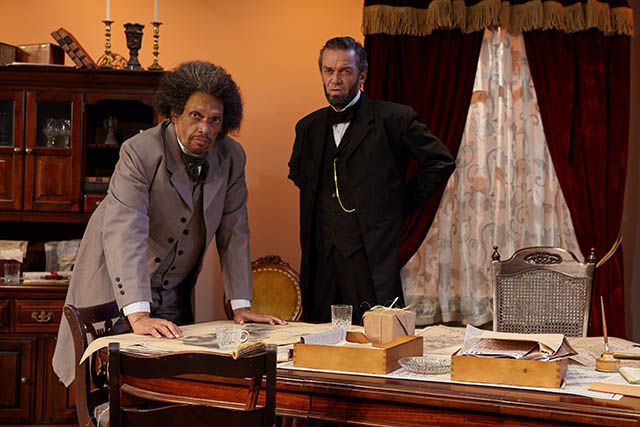 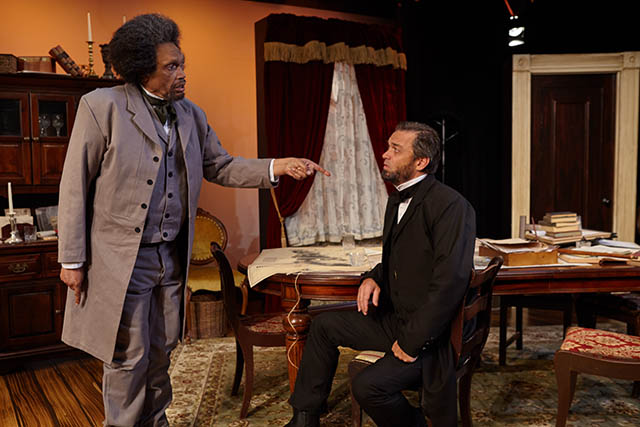