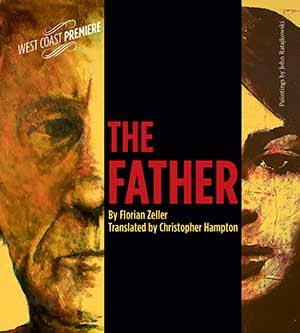 A sensation in Paris, London and New York, and honored with a war chest of awards including a Tony nomination for Best Play. André was once a tap dancer who lives with his daughter Anne and her husband Antoine. Or was he an engineer whose daughter Anne lives in London with her new lover, Pierre? The thing is, he is still wearing his pajamas, and he can’t find his watch. He is starting to wonder if he’s losing control. This promises to be a profoundly moving memorable evening of theatre.