Due to health concerns, our extension week has been CANCELLED!
Last show is Sunday, March 15th. 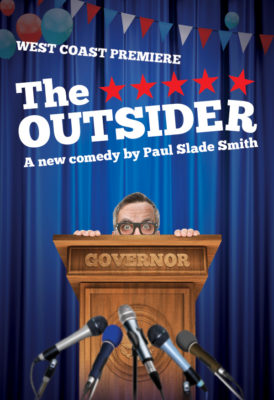 THE OUTSIDER is a razor-sharp, hilarious satire of modern American politics and an inspirational tribute to democracy. Overflowing with clever plot twists portraying the contemporary political climate, Paul Slade Smith’s (Unnecessary Farce) play is a fun-house mirror, held up to reflect our often confounding governmental system. If you’re overwhelmed by today’s headlines, this thoroughly non-partisan laugh-fest is just what you need. 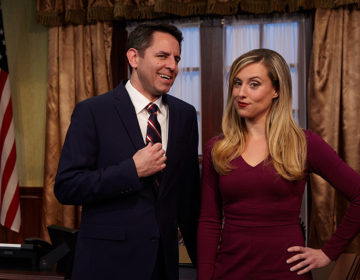 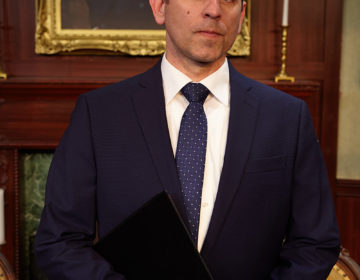 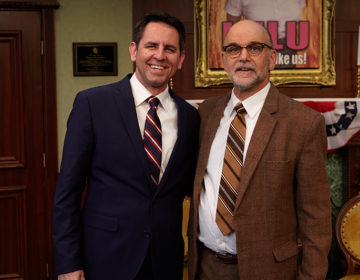 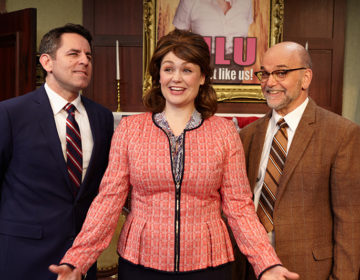 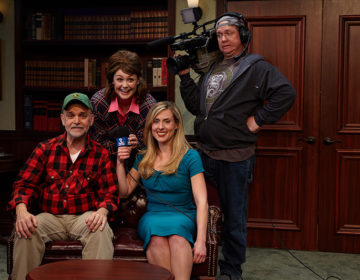 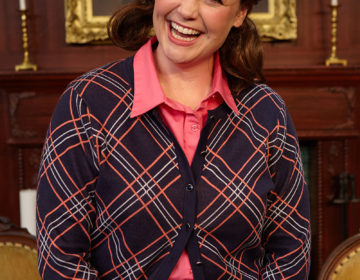 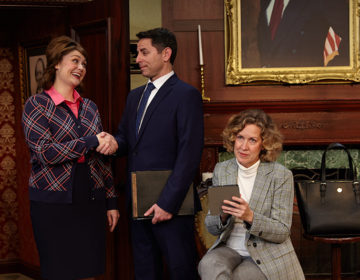 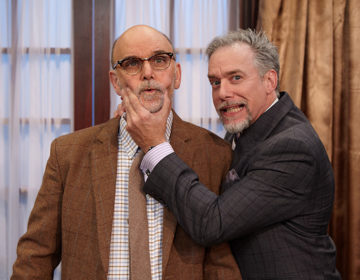 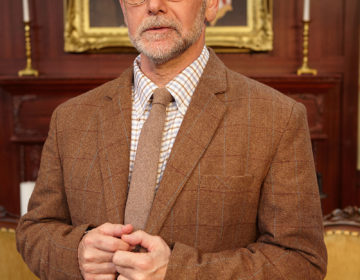 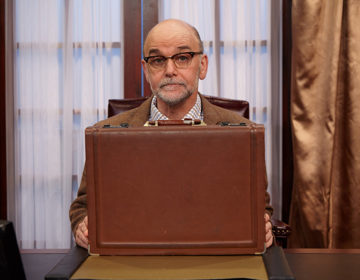 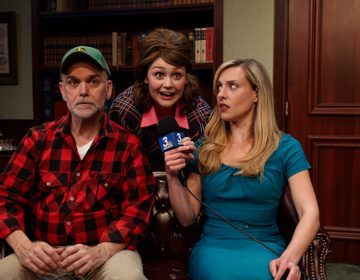 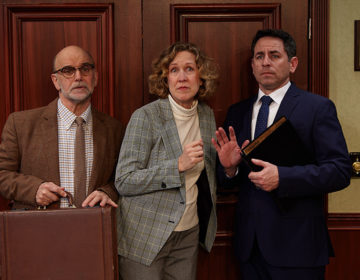 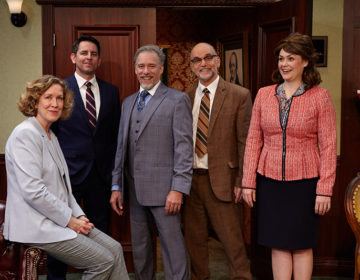 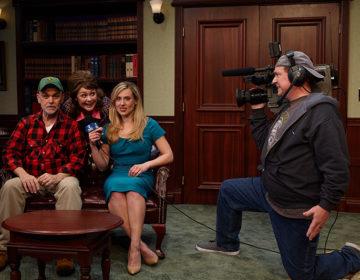 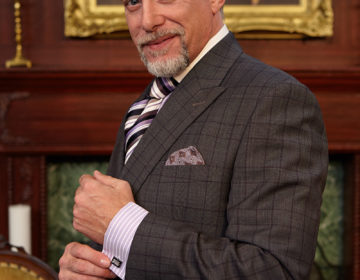 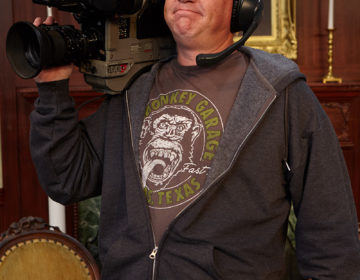 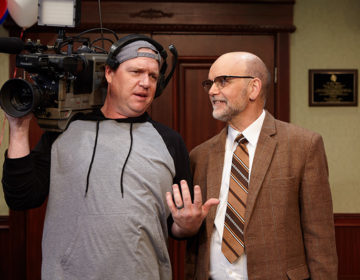 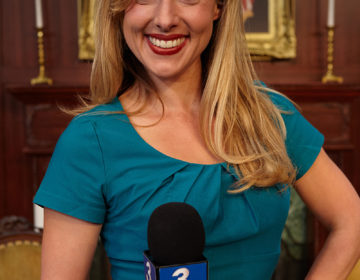 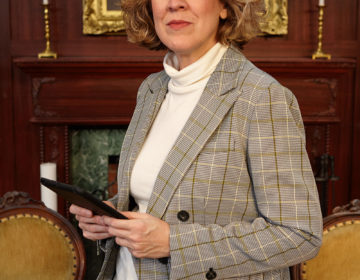 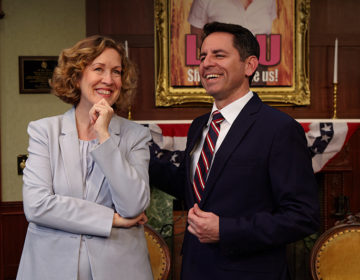 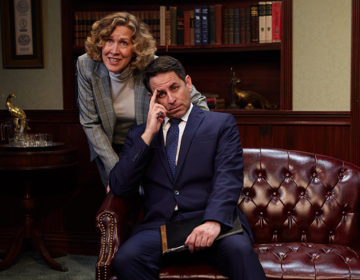 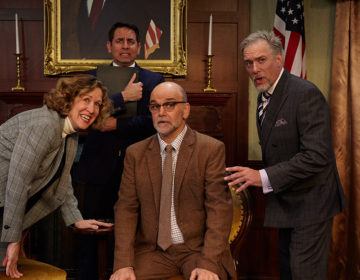