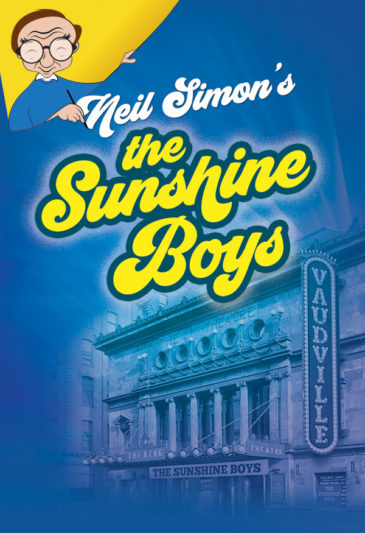 The late Neil Simon continues to reign as America’s favorite playwright. His ability to create memorable characters who wrestle with universal problems associated with love, loss, work, family and aging, has endeared him to legions of fans. THE SUNSHINE BOYS showcases his brilliant ear for side-splitting dialogue and his sharp eye for physical comedy. Yet, beneath the raucous laughter are two vulnerable people struggling to make sense of their lives. This beloved comedy will sell out rapidly, so order your tickets and be part of the fun. 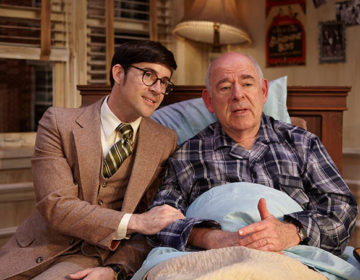 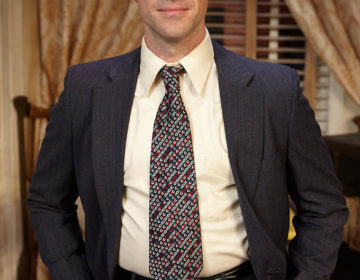 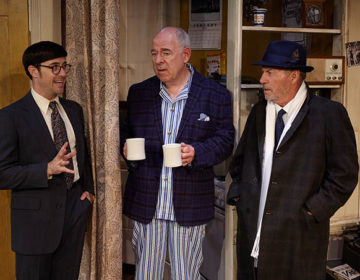 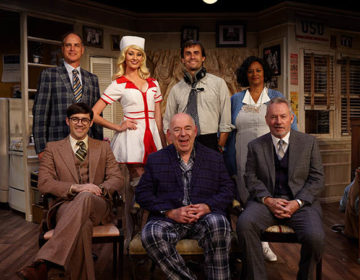 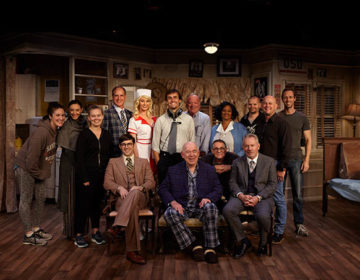 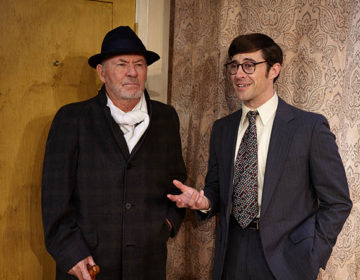 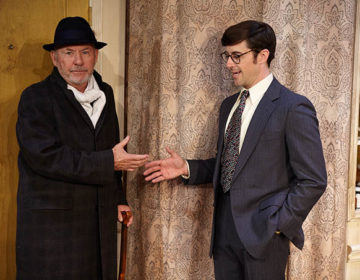 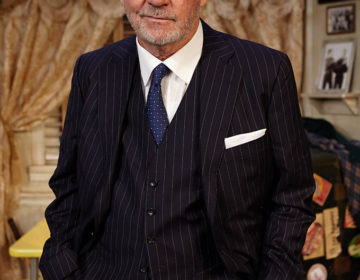 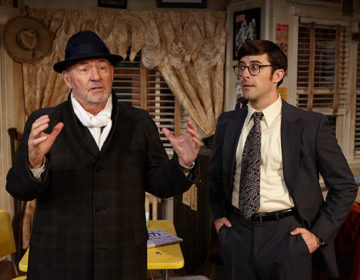 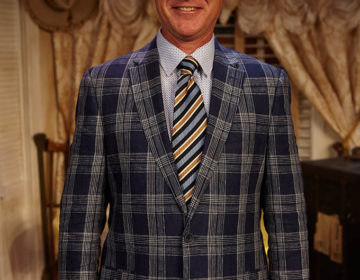 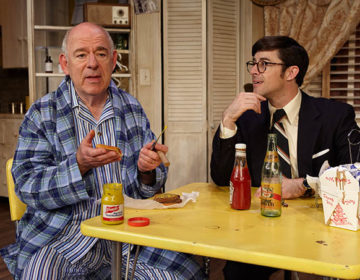 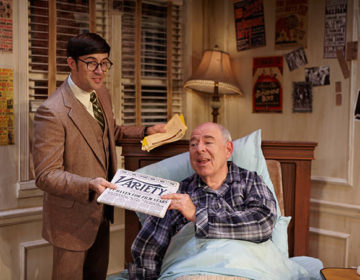 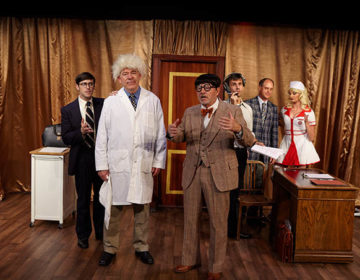 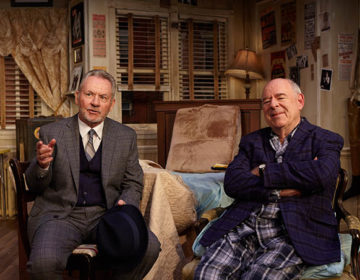 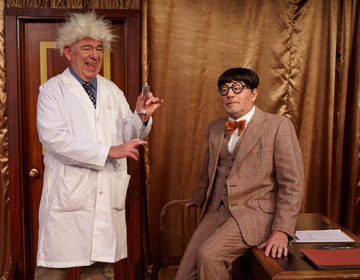 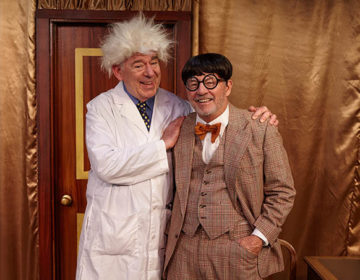 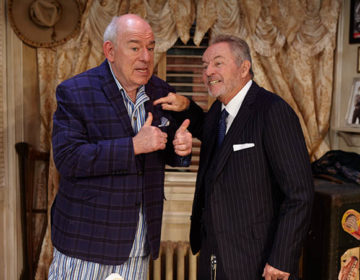 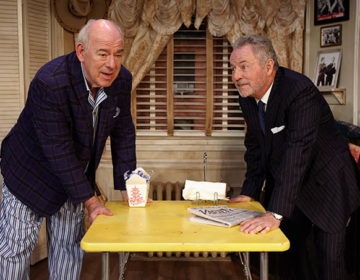 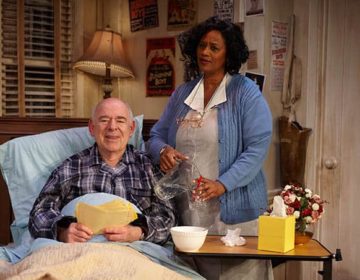 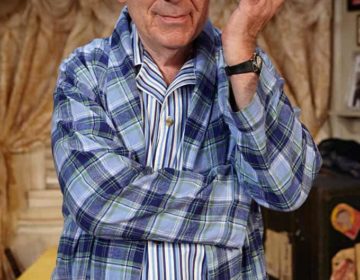 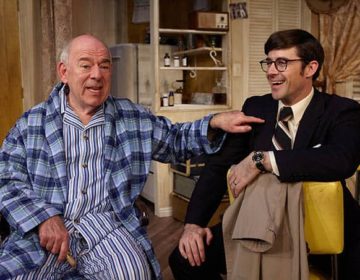 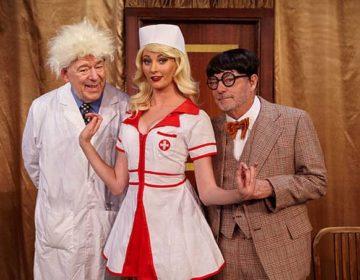 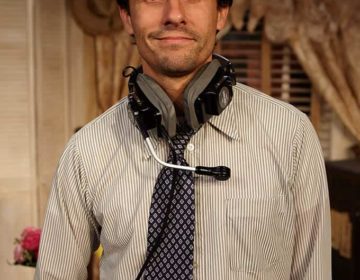 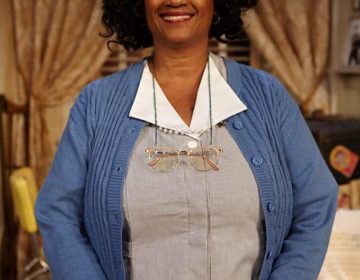 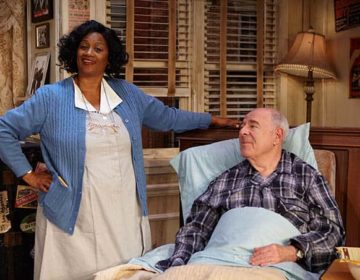 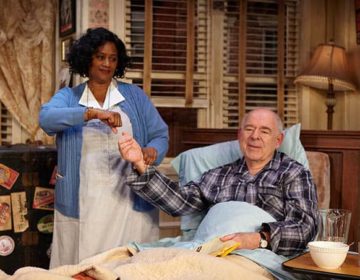 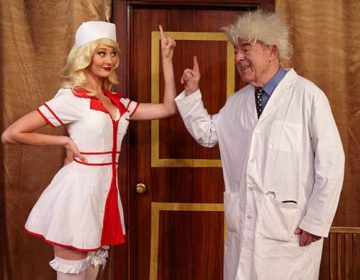 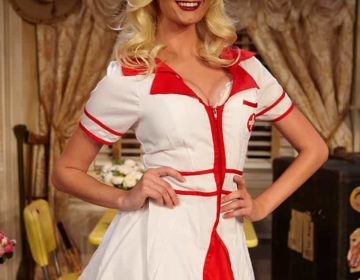 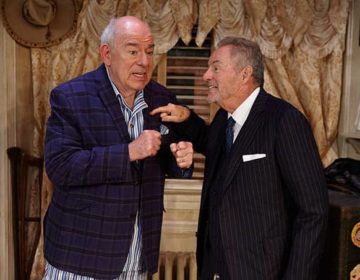