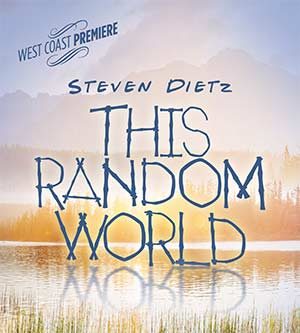 Through a swirl of nearly missed connections, THIS RANDOM WORLD follows a series of intersecting lives: A mother determined to maintain her independence, a daughter longing for adventure, two sisters seeking common ground, and an internet prank gone awry. Warmly humorous and lyrically bittersweet, this play by Steven Dietz investigates what it is to love, to lose, and be touched by the serendipity of life.

Running Time 85 minutes with No Intermission.