Watch out for our Variety Night shows at special ticket prices. North Coast Rep’s Variety Night theatre is always a blast, offering a mix of shows from comedy nights to special one-night-only productions. 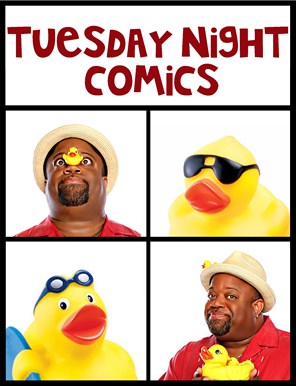 Tuesday Night Comics is arguably the funniest night of comedy in San Diego. MCL taps into his extensive list of talented comedian friends and shares the North Coast Rep stage with them. The show is comprised of talent from all over the country with late-night television credits as well as credits from Comedy Central, 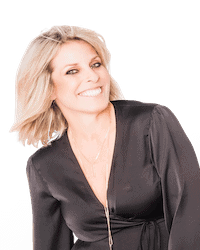 What’s Inside That Sexy Brain of Yours? Don’t miss a night of laughter and mind-blowing mystery, as De’Anna Nunez invites members of her audience to journey through their imagination in Hypnosis. De’Anna has appeared on more than 250 stages across the world and is now here to perform in her hometown. Grab your tickets now! 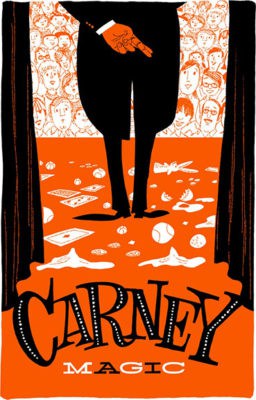 Comedian, actor, and sleight of hand virtuoso, John Carney returns to North Coast Rep in his charming, hilarious, and astounding one-man show! He has been honored by the Hollywood’s Magic Castle and the Academy of Magical Arts, John Carney’s engaging wit and dazzling talent have landed him appearances on Jerry Seinfeld’s HBO Special, “The Late Show with David Letterman” and more!