Home » About Us » Board of Trustees » Harv Kauffman 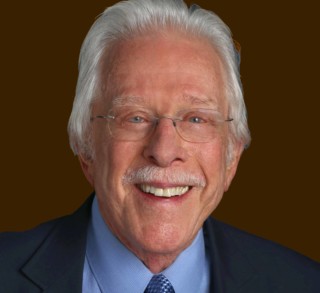 Harv Kauffman worked 50+ hours a week putting himself through college while helping to support his mother and half-sister.  He earned his Master’s Degree from UCLA

Harv headed his own marketing and advertising agency in Southern California for many years before successfully selling it and moving to San Diego.

Kauffman’s agency won numerous TV, radio and newspaper creative awards, but more important to him were the per-store and per-dealer sales increases his agency’s work produced.  As a thank you he was given five KFC locations which he developed an oversaw, and a “good-bye” Roast Dinner at the Los Angeles Country Club when he sold his agency.