Home » About Us » Board of Trustees » Jay Sarno 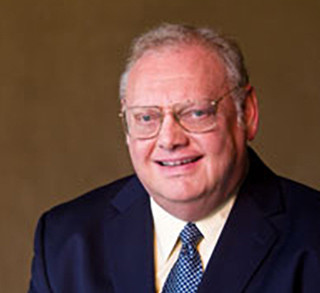 Jay Sarno has been a resident of San Diego County since 1979 and is the co-owner of Crescent Design, Inc., a designer and manufacturer of factory automation and test equipment. Prior to that, Jay was President of Cal Omega, a manufacturer of casino gaming equipment. He was a member of the North Coast Repertory Theatre Board of Trustees from 1984 through 1989 and served as President for three years. Jay re-joined the board in 2002. He is a member of the Theatre Communications Group Trustee Network. Jay is also teaches railroad safety as a volunteer with Operation Lifesaver, Inc. Jay and his wife, Julie, live in Carlsbad.