Home » About Us » Board of Trustees » Marina Pastor 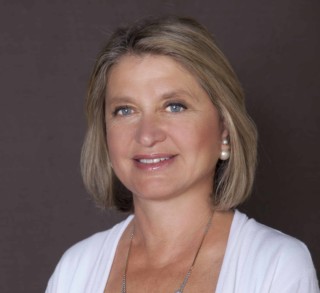 Marina Pastor was born in St. Petersburg, Russia. She earned a MFA in Interior and Furniture Design from the Stieglitz School of Art and Design, one of the pre-eminent such academies in the Soviet Union.  After graduating, she left everything behind and emigrated with her parents to the United States and settled in New York City in 1979. She initially worked as a restorer of objects of fine art and subsequently bought and operated one of the foremost restoration firms in the United States with clients from all over the country. She met her husband, Rafael Pastor, in New York City where they married in 1986 and where their children, Stefan and Monica, were born. After having lived in New York for 25 years, Marina sold her business, and the family moved to Rancho Santa Fe in 2004. Over the past 14 years, Marina has been involved with and supported the International Bipolar Foundation, La Jolla Music Society, UCSD and various women’s groups.  She has served on the Board of the Rancho Santa Fe Tennis Club, and is currently a Member of the Boards of the Rancho Santa Fe Women’s Fund and the North Coast Repertory Theatre.