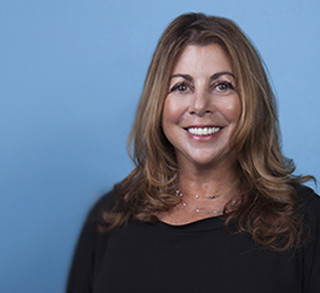 .Nancy Richards (Producer) is the Director of Marketing and Press Relations at North Coast Rep. She has been working at this theatre the past 8 years and has increased brand awareness and tickets sales since her arrival. She is the founder of Richards Marketing Group and had been successfully promoting theatre for over 15 years in New York. Notable productions include: 13 the Musical, Tony Award winner for Best Musical Spring Awakening, Dance of Death, starring Ian McKellen and Helen Mirren, Pulitzer Prize winner Topdog /Underdog, Amour, Gore Vidal’s The Best Man, Jekyll & Hyde, Fosse, Amadeus, Ragtime and Side Man, among others. She has produced theatre in London and on and off Broadway including: Claudia Shear’s Blown Sideways Through Life directed by Christopher Ashley, David Mamet’s Cryptogram, Enchanted April, Fiddler On The Roof among others.