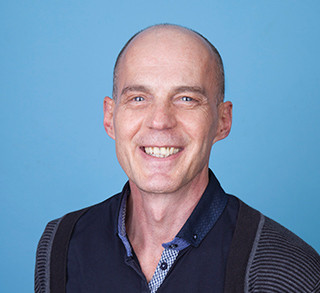 Neville’s career in the arts began in the mid-eighties. Since then he has travelled for work around the world. He has had the opportunity to work with luminaries such as Athol Fugard, Mannie Manim, Sir Antony Sher, Sir Richard Wilson and Dame Janet Suzman, to mention but a few. He has stage-managed, company-managed, set and lighting design, directing and administrative management. His passion lies in arts-in-education, with his previous job having been Director of Arts Education for the Grahamstown Foundation in South Africa.