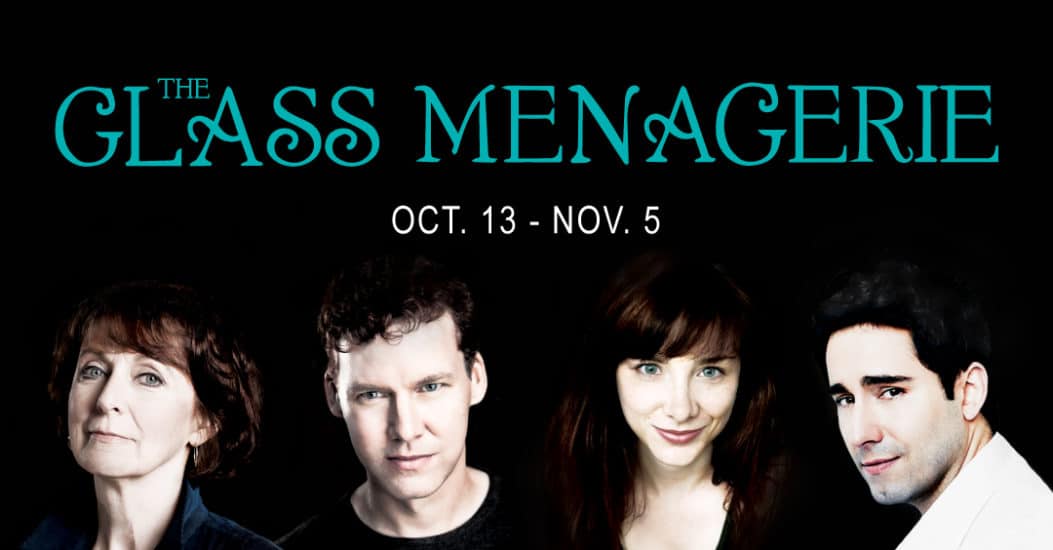 “I ended up with an extraordinary cast. Having directed Greta Lambert before I knew how brilliant she was… I tapped my old, dear friend John Lloyd Young who I directed before he was a Tony award-winner, before he was a movie start, before he was on the singing scene. I tapped my friend Kevin Early who did plays for me in San Diego because I knew how good he would be for this part, and he’s a broadway veteran. Christina King, who’s playing Laura, the daughter, went through the intern program here at Alabama Shakespeare Festival who went off to New York and had success there…. My hope always with theatre is that the audience feels a little more human when they leave. That they see humanity maybe with a little more sympathy, maybe a little more empathy, maybe in a hopeful way that they didn’t quite have when they walked in.”

(Talking with director David Ellenstein and actors John Lloyd Young and Greta Lambert about the upcoming production of “The Glass Menagerie” by Tennessee Williams.)