DONATE
Box Office: (858) 481-1055
Variety Nights » MY LIFE WITH WILL: An Evening with Will Shakespeare and James Sutorius 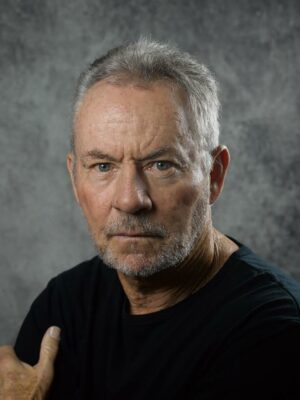 In a breezy and nostalgic stroll down memory lane, North Coast Rep favorite, James Sutorius, chronicles his lifelong love affair with the Bard of Avon.  Return to a time 50 years ago when Liz and Dick rocked, and Christopher Plummer ruled the stage. In an acting career highlighted by roles on television and film, Sutorius always returns to Shakespeare for sustenance. So he will again, in the delightful My Life with Will.