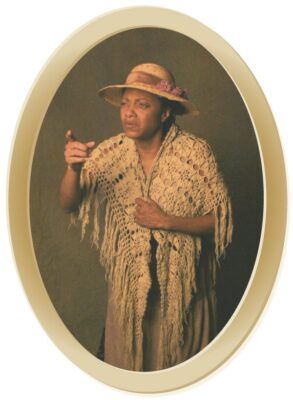 There are many plays about Harriet Tubman, but none share her entire life story like a visit with THE SPIRIT OF HARRIET TUBMAN. Leslie invokes the “spirit” of Harriet Tubman as she portrays the life of the famous Underground Railroad conductor, recreating stories familiar and some rarely told, using words said to have been Harriet Tubman’s own. Through it all, we learn of the faith and conviction that drove Harriet Tubman to follow her dreams as the spirit of the past connects with the present, to inspire her charges to have the courage to do the same in envisioning their future. Called “a powerful, must see performance the whole family can enjoy.”

Each performance is followed by a Q&A discussion, wherein which Leslie expounds upon some
of the themes of the play and brings them into contemporary relevancy. Her experience as a
Canadian descendent of the Underground Railroad, growing up in a border city between two
cultures, gives her a unique perspective on the some of the history and lessons of today.

“Theatre is at its best when performance intersects reality and resonates with those present. The Spirit of Harriet Tubman is a moving experience, valuable for both its history and its call to continue freedom’s journey.”
–DC Theatre Scene, Washington DC

Leslie McCurdy is a recipient of the Mayor’s Awards for & “Artist of the Year” and & “Outstanding Performing Artist” of Windsor Ontario, Leslie has forged her career entertaining audiences internationally. She obtained an honors B.F.A. in dance with a teaching certificate from the University of Michigan, then served as a dance and drama teacher in Detroit public schools for five years. 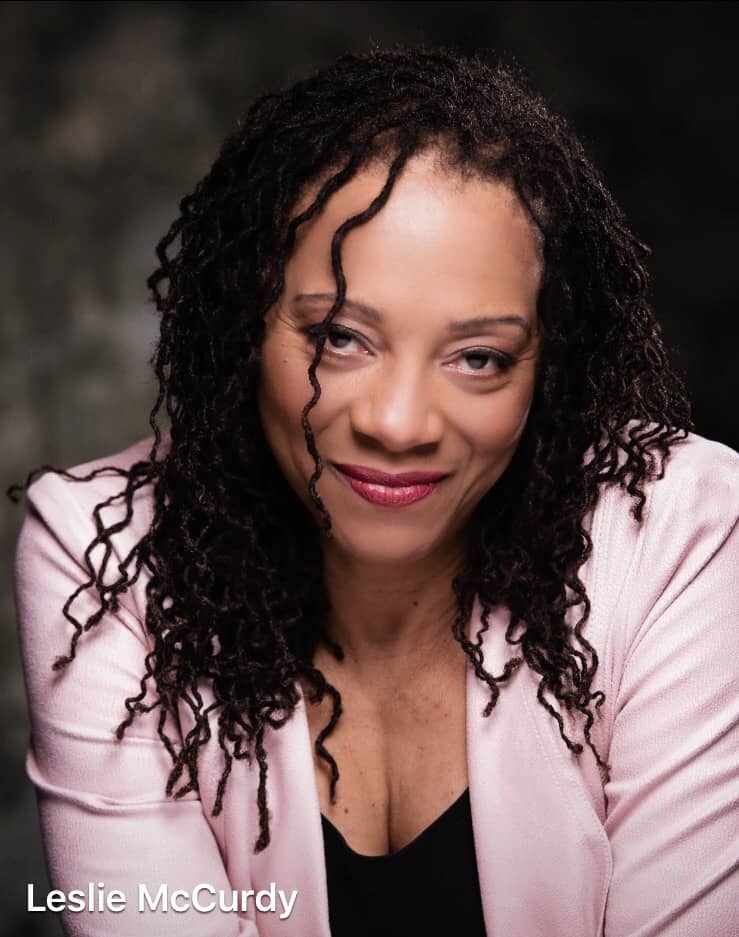 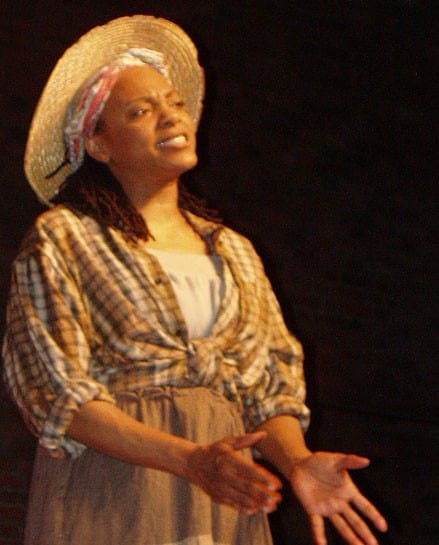 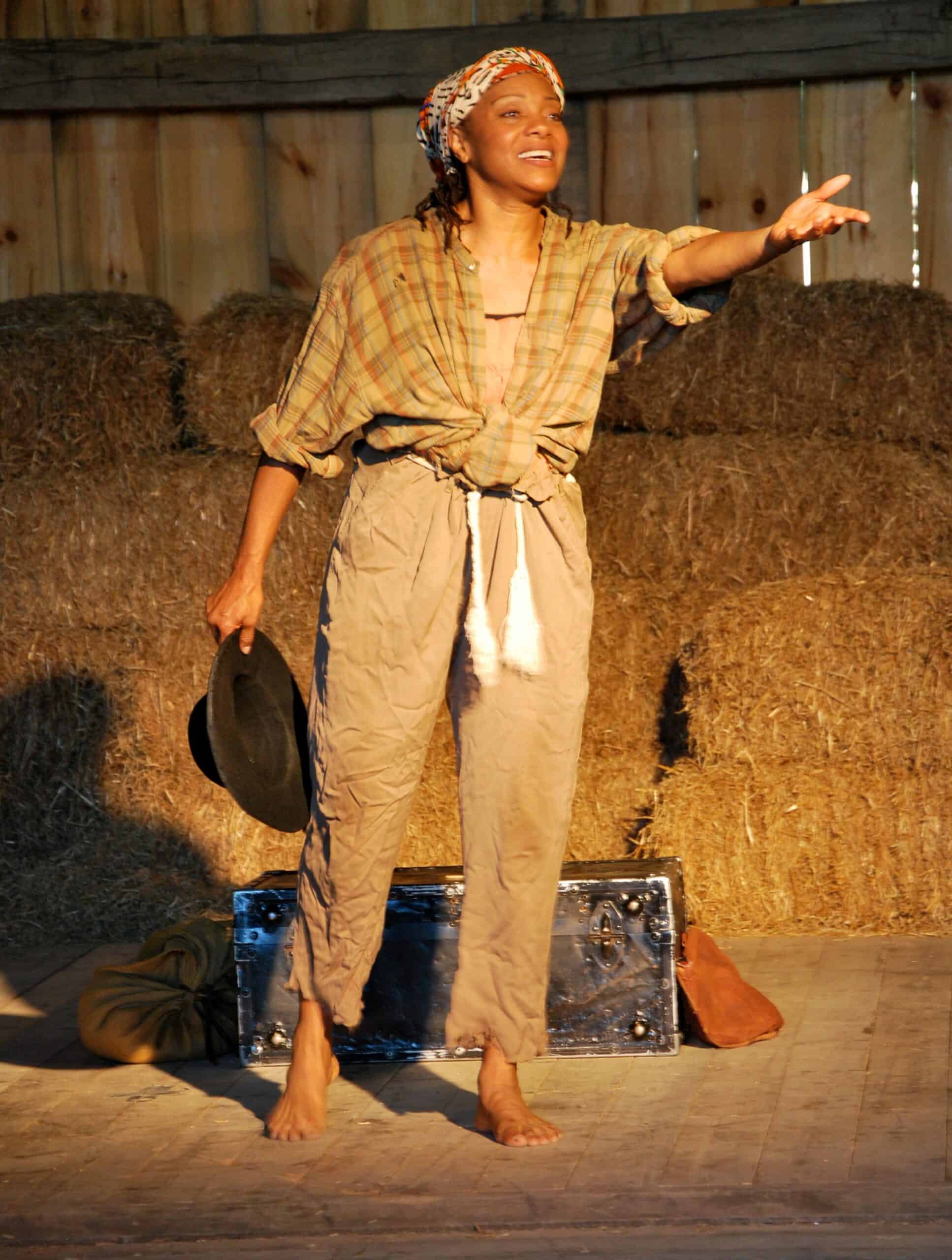