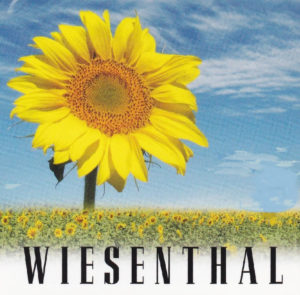 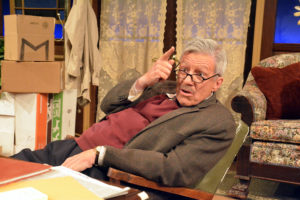 From Off-Broadway, North Coast Rep presents WIESENTHAL, a new play by Tom Dugan. His 90-minute  play is heartfelt, deeply moving and compelling; he makes history come alive. Simon Wiesenthal was a Jewish Austrian Holocaust survivor who became a nazi hunter after the war. He spent his life tracking down and gathering information on fugitive Nazi war criminals so they could be brought to trial.  He was affectionately called “The Jewish James Bond,” as he recounts his life, like a gripping spy thriller, and how he solved his most sensational cases.