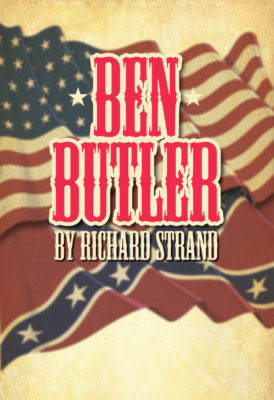 Part comedy. Part history. Inspired by real-life figures. General Benjamin Butler is faced with an impossible moral dilemma: follow the letter of the law or make a game-changing move that could alter the course of U.S. history. It’s a battle of wit and wordplay as the characters spar with each other on respect, equality, and civil rights. 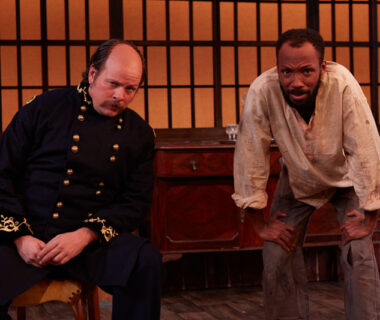 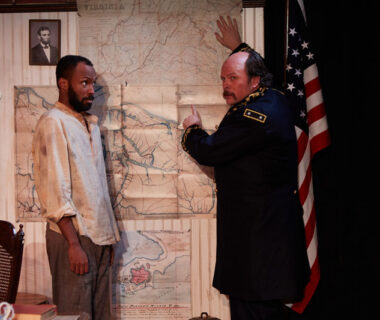 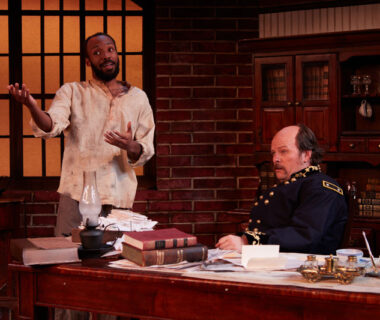 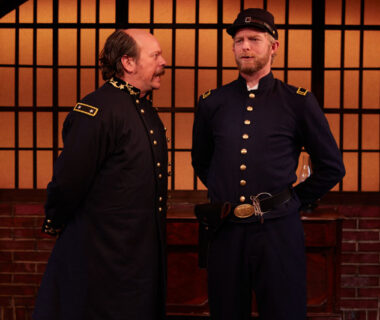 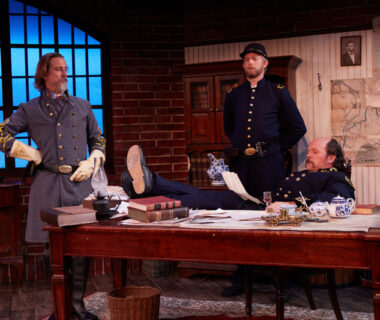 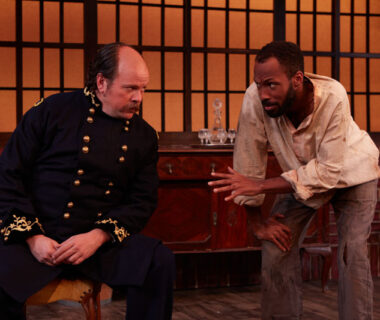 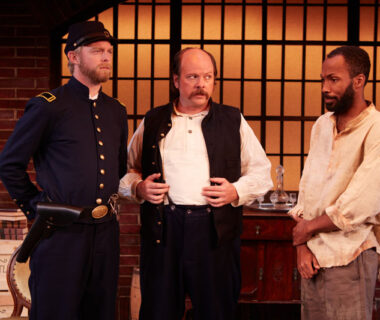 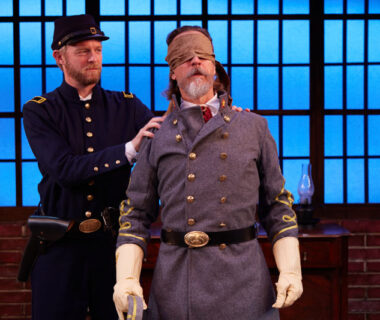 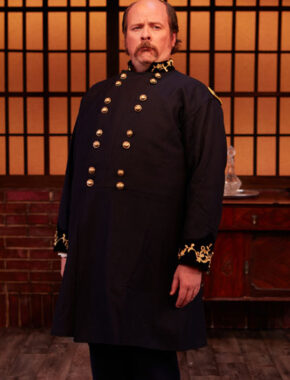 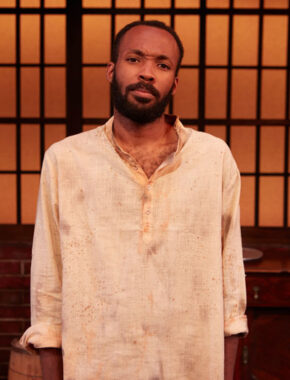 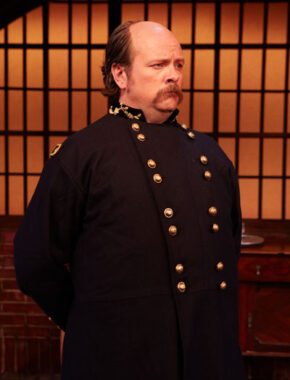