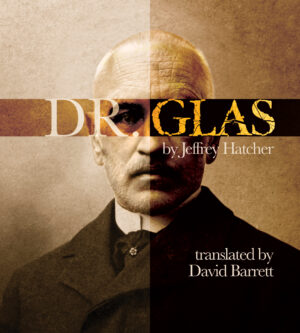 This psychological thriller slowly unravels a life-and-death moral dilemma of passion and desire with humor and intrigue. Based on the Swedish masterpiece novel and penned by Jeffrey Hatcher (Holmes and Watson), and starring Obie winner Daniel Gerroll (TV’s “The Blacklist) and (film “Chariots of Fire”), this World Premiere of the streamed production of DR. GLAS is a gripping finale to North Coast Rep’s streaming season. Reserve your tickets now. 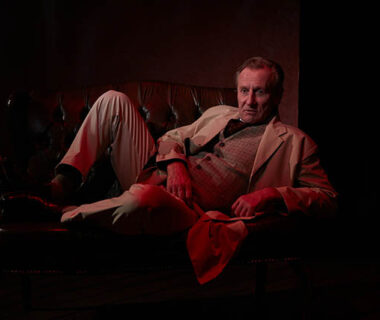 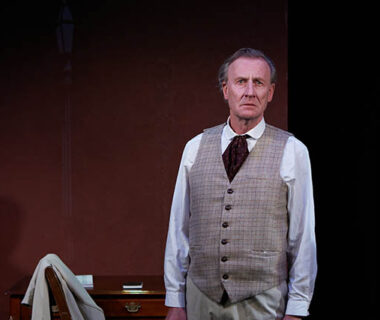 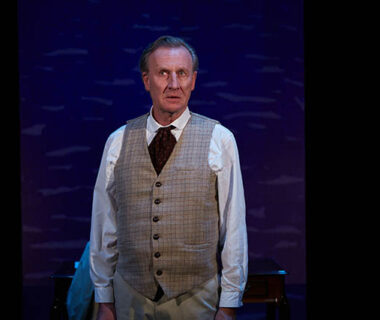 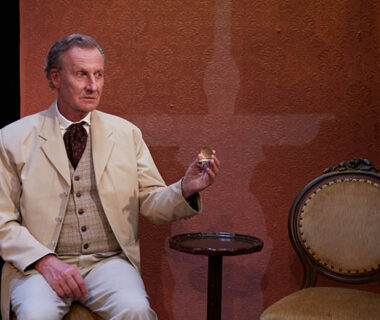 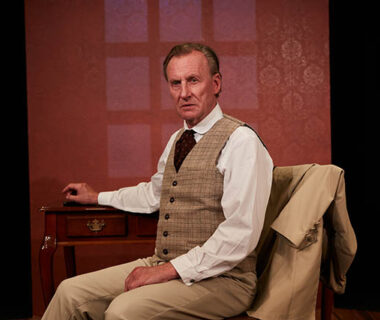 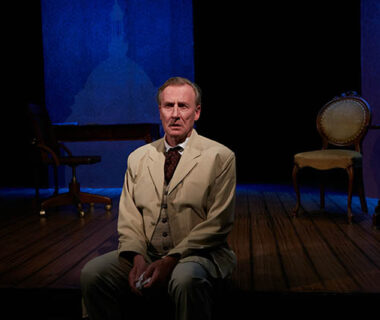 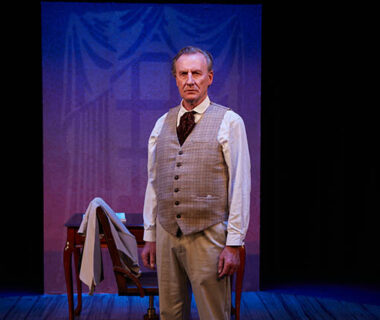