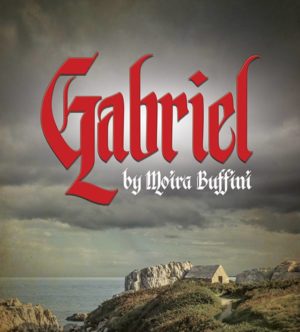 The Isle of Guernsey – 1943. A mysterious, handsome man washes up on shore and four British women decide to protect him through cunning deceptions and bravery. British playwright Moira Buffini’s award-winning Off-Broadway play presents the dramatic tale of the loss and dangers of a family under Nazi occupation. GABRIEL explores the perils of survival through mystical beliefs and loyalty. A powerful wartime drama brimming with suspense and intrigue that will keep you at the edge of your seat.

What the Critic's Are Saying