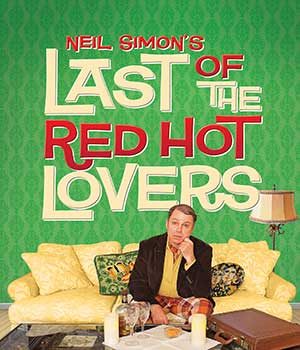 Nobody does Neil Simon like North Coast Rep! Barney Cashman, middle aged, overworked, and with no experience in covert maneuvers, is bored with his bland “nice” life. He is anxiously trying to join the sexual revolution before it’s too late, and his attempts at seduction will leave you howling with laughter. Laughter on the 23rd Floor was a smash sell-out last season, so be sure to order your tickets early. 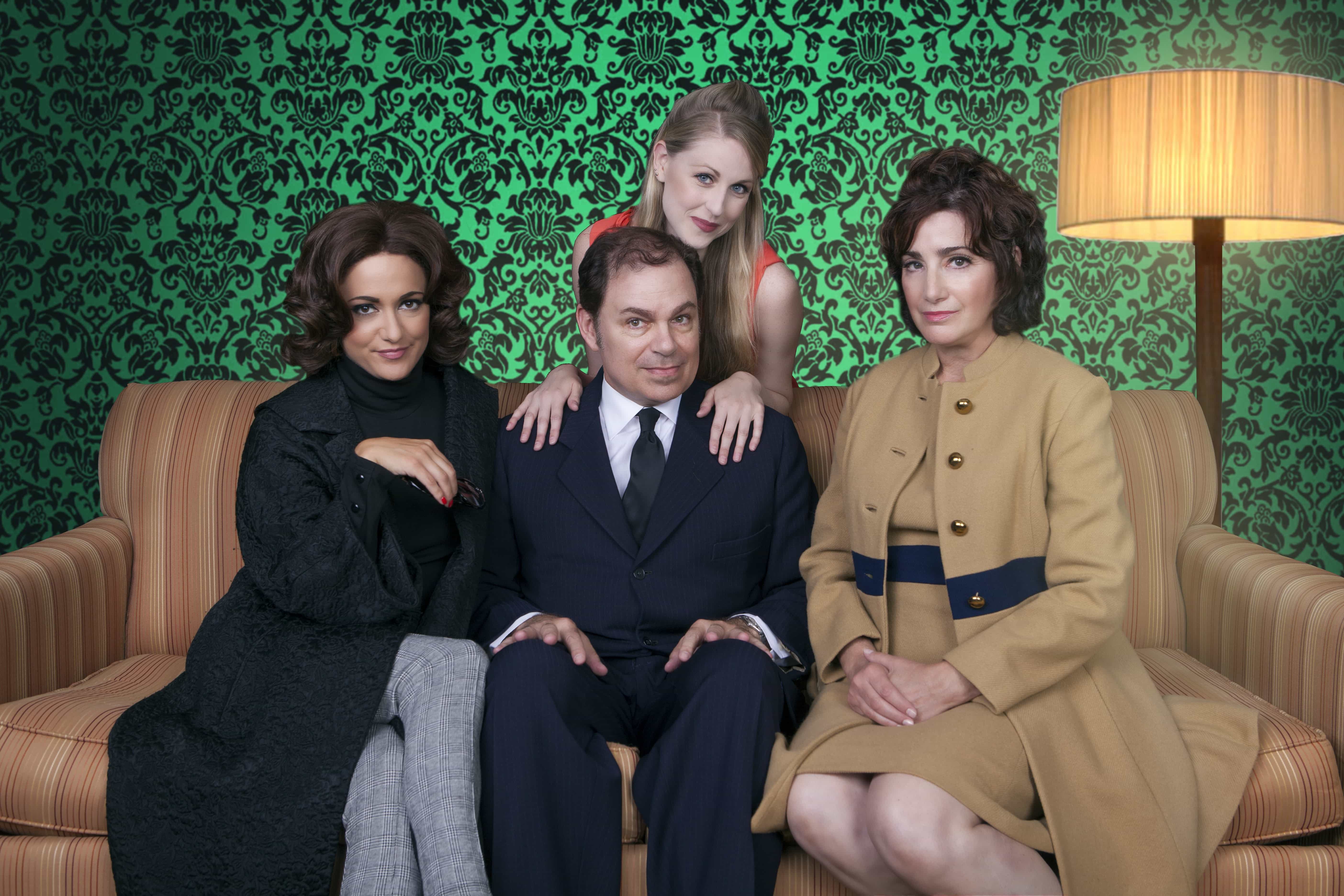 All Photos by Aaron Rumley