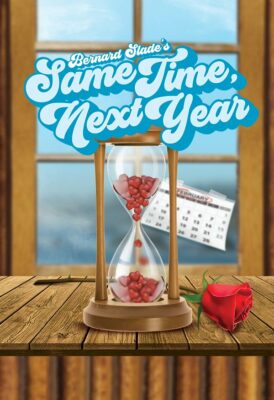 Bernard Slade’s wickedly funny comedy explores a love affair between two seemingly ordinary people who meet once a year. SAME TIME, NEXT YEAR deftly examines the monumental political, social, and personal changes that impact their lives over the course of 25 years. Full of clever dialogue, comical visuals, and unexpected admissions, this play will have you laughing one moment and wiping away tears the next.


What The Critic's Are Saying 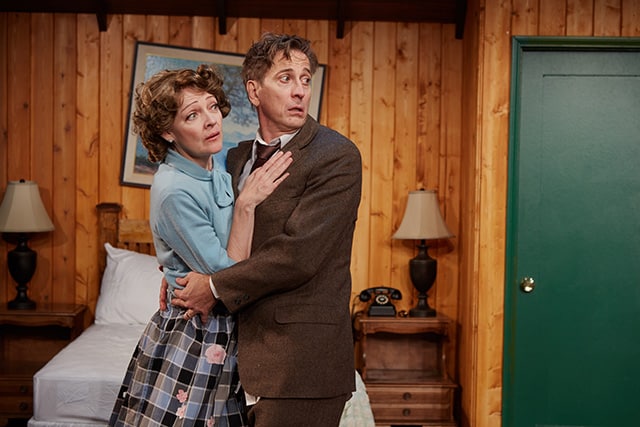 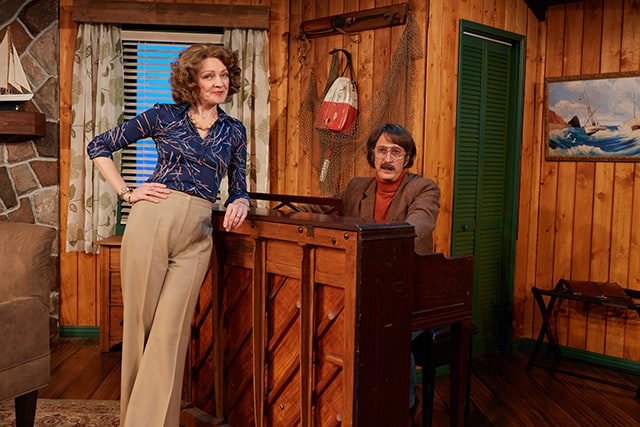 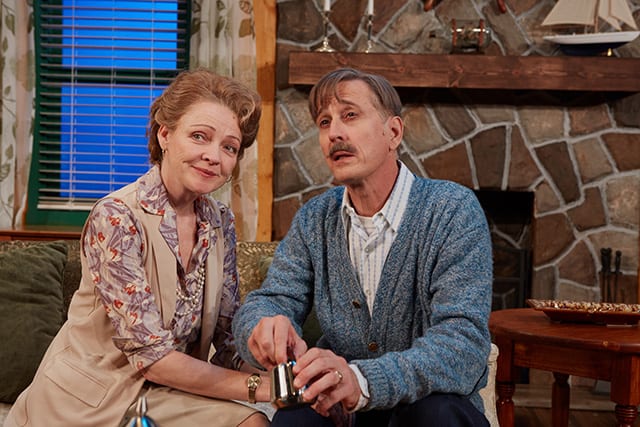 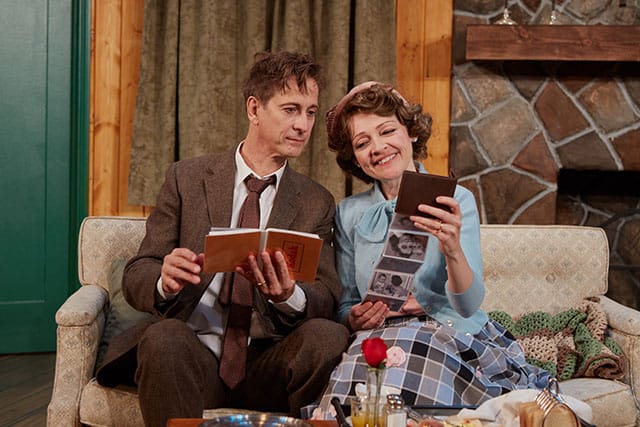 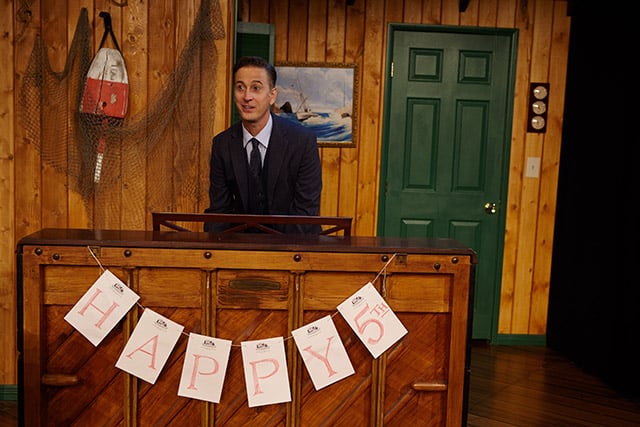 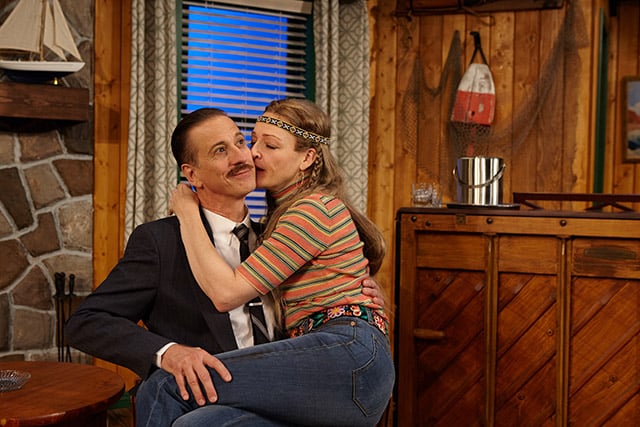 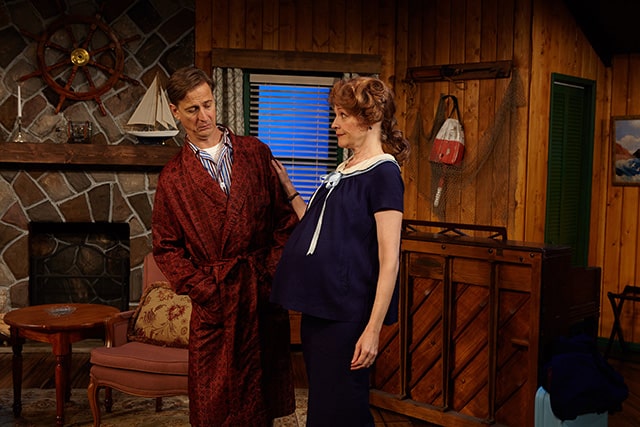 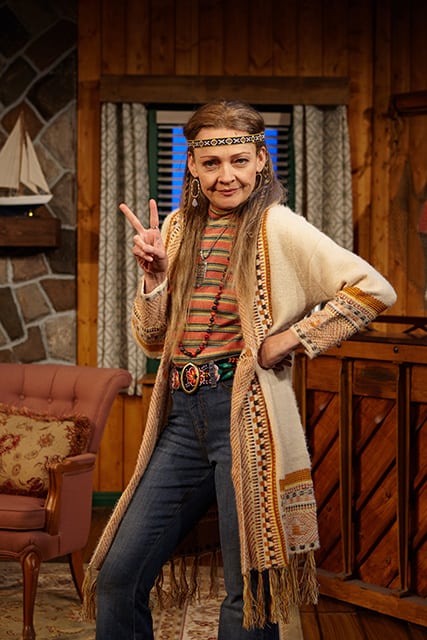 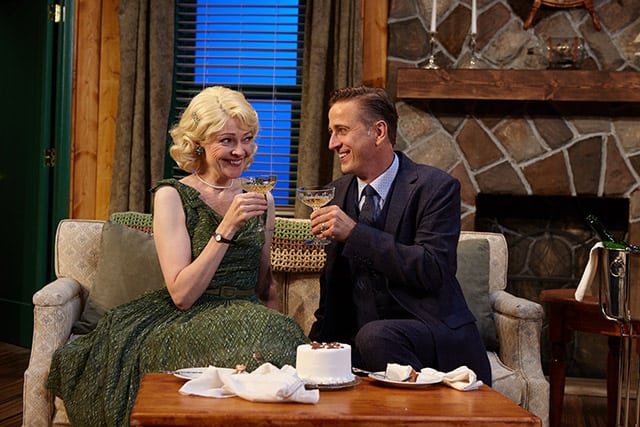 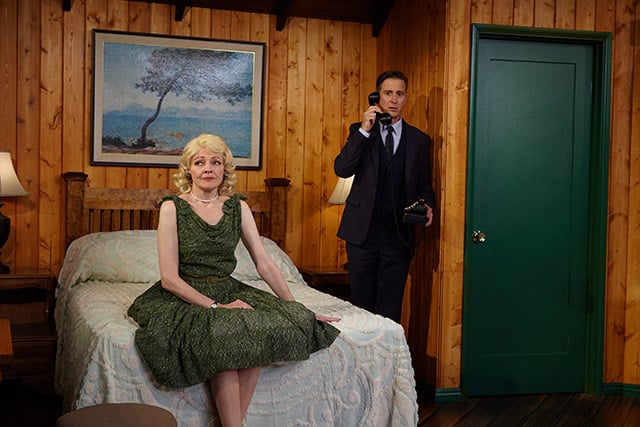