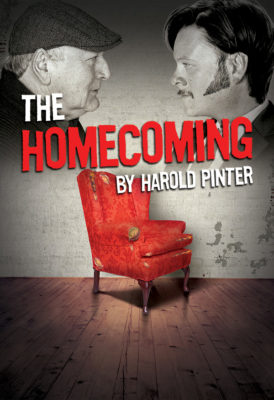 Often regarded as Nobel Laureate Harold Pinter’s most enduring play, this masterwork of family warfare is set in an all-male household that relies on fantasy and one-upmanship for its very existence. This toxic, but familiar pattern is disrupted when a long-absent son returns with his new wife. Her presence ignites an explosive situation, one that is vicious, funny, and unsettling. Although written more than 50 years ago, THE HOMECOMING explores issues about power, sexuality and self-identity that are still debated today. Tony Award winner for Best Play.
Suitable for mature audiences only.

What The Critics Are Saying 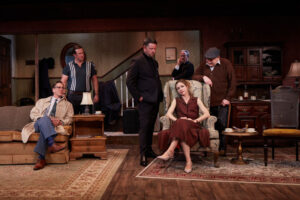 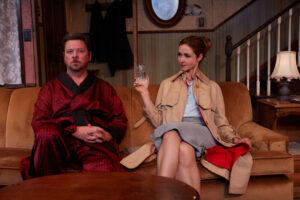 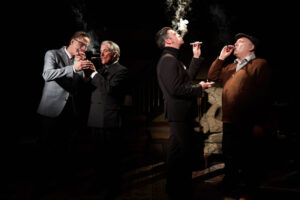 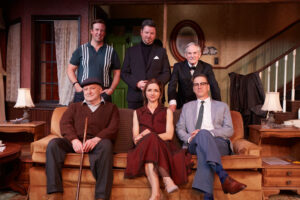 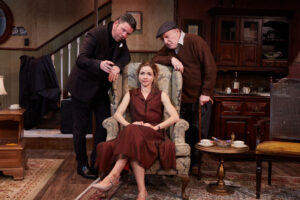 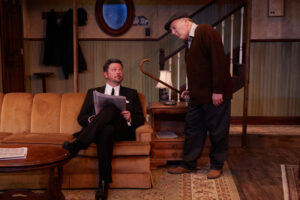 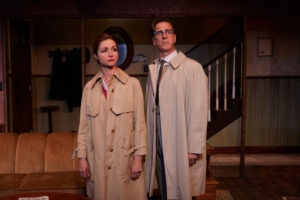 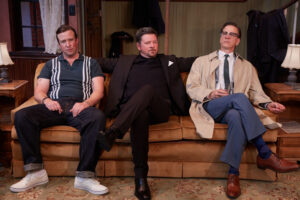 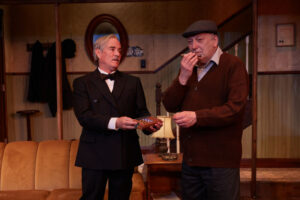 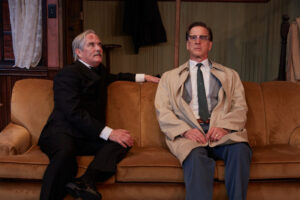 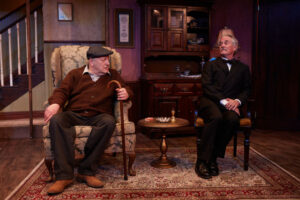 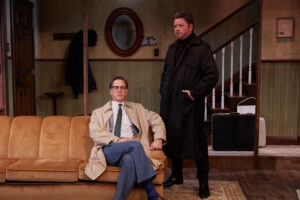 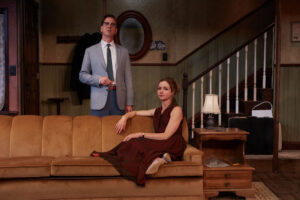 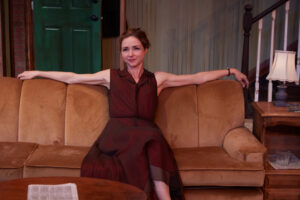 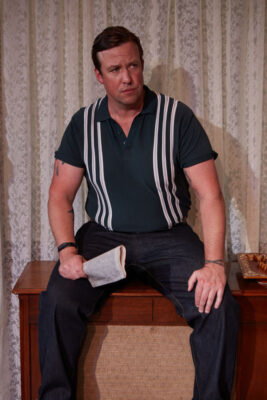 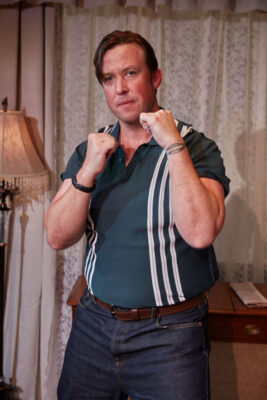 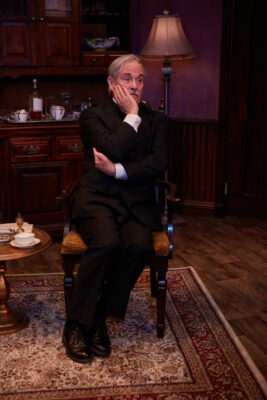 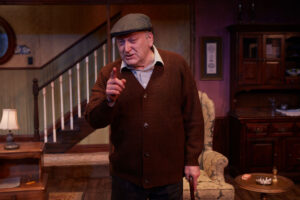 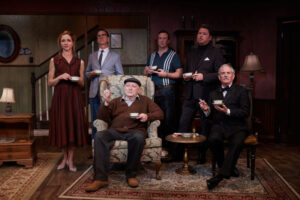 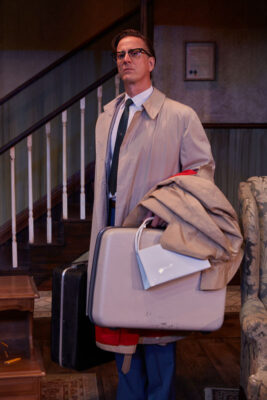 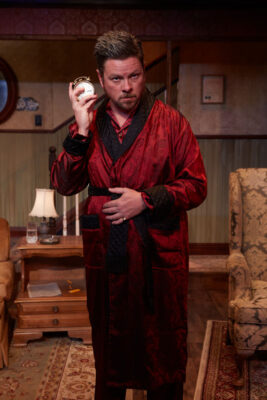 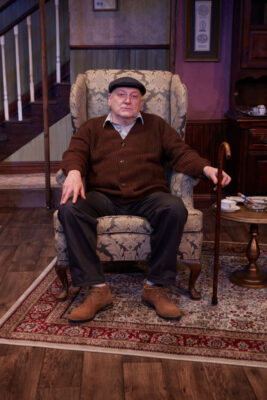 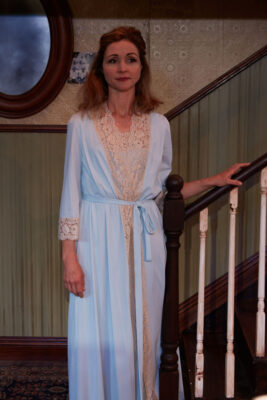 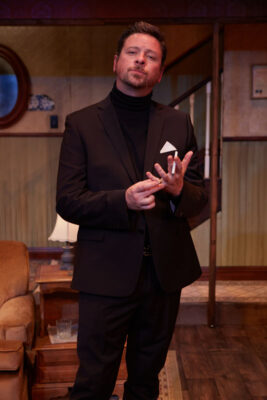