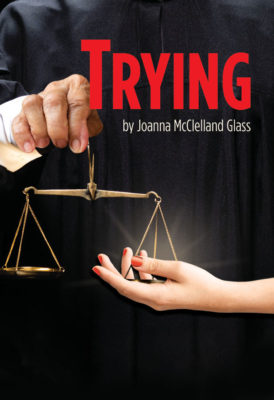 Based on the playwright’s experience as an assistant to famed Attorney General and Chief Judge at Nuremberg, Francis Biddle, during the final year of his life. The play is a riveting portrayal of two wildly different personalities struggling to understand each other. TRYING presents a respectful snapshot of American history. Told with great humor, compassion, and insight, this is powerful, compelling theatre. 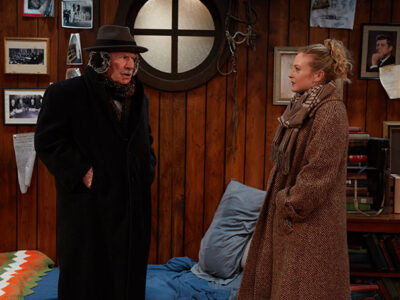 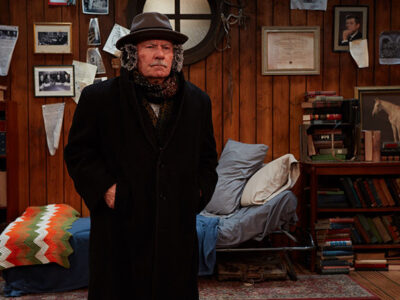 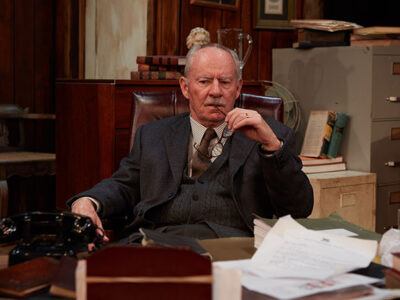 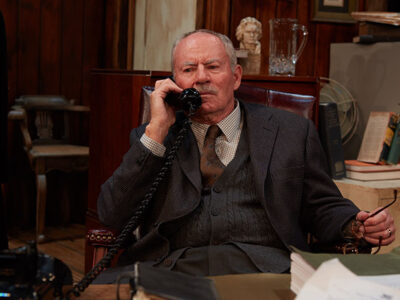 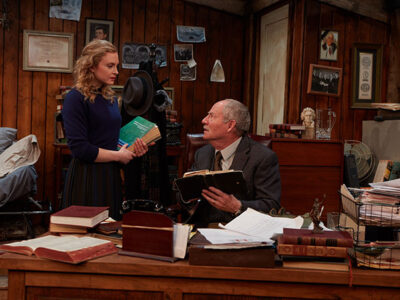 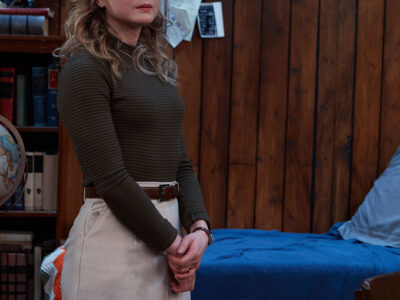 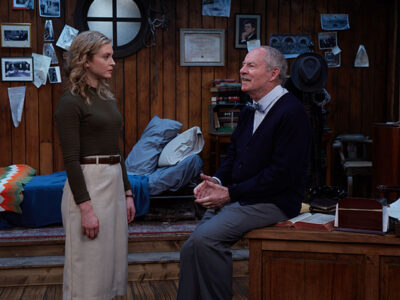 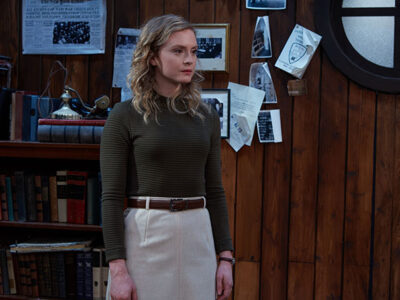 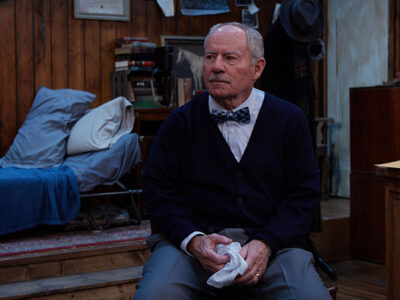 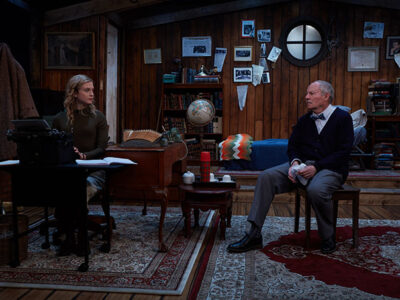 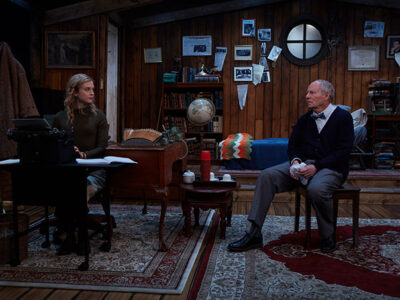 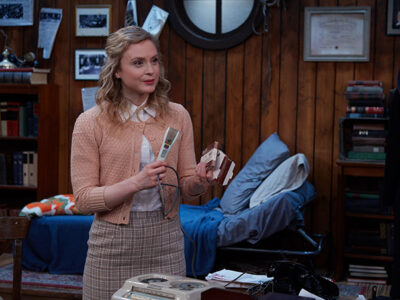 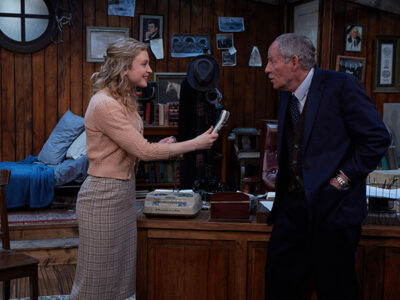 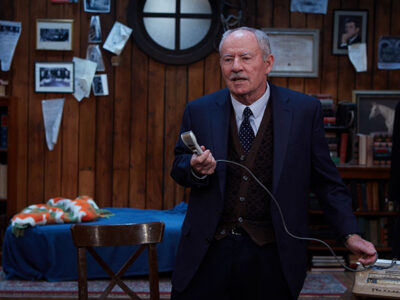 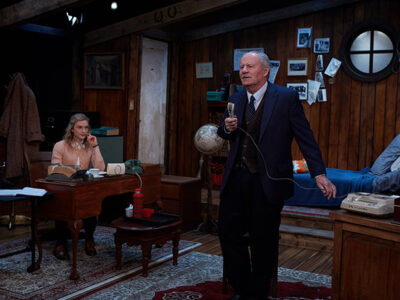 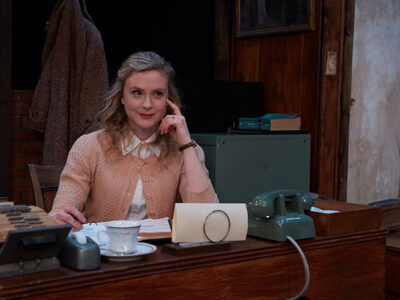 All photos courtesy of Aaron Rumley

“Trying” is presented by arrangement with Concord Theatricals on behalf of Samuel French, Inc. www.concordtheatricals.com