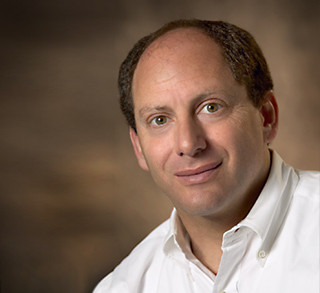 In 2015, Marc wrote and published Televisionaries, a nonfiction book about the digital television revolution (invented in San Diego!) and how it transformed the media business. He received an Emmy Award in 1996 for his role at GI in developing and marketing the world’s first digital TV system.

Marc received his BA from Williams College and his MBA from the Wharton School of the University of Pennsylvania. He and his wife Wendy raised their three children in Solana Beach and Del Mar.