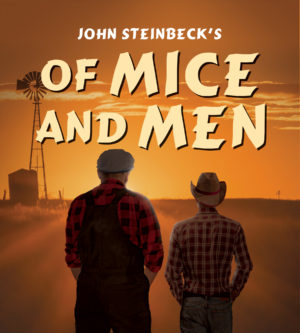 John Steinbeck’s classic drama novella-turned play OF MICE AND MEN hit the boards in 1937 electrifying the audience at the Music Box Theatre. Eighty years later, the story of these two iconic figures Lenny and George continues to be part of our country’s collective imagination – a tale of friendship in a world of solitude that is sustained by illusory dreams. This is must-see theatre you cannot afford to miss.

All photos by Aaron Rumley.